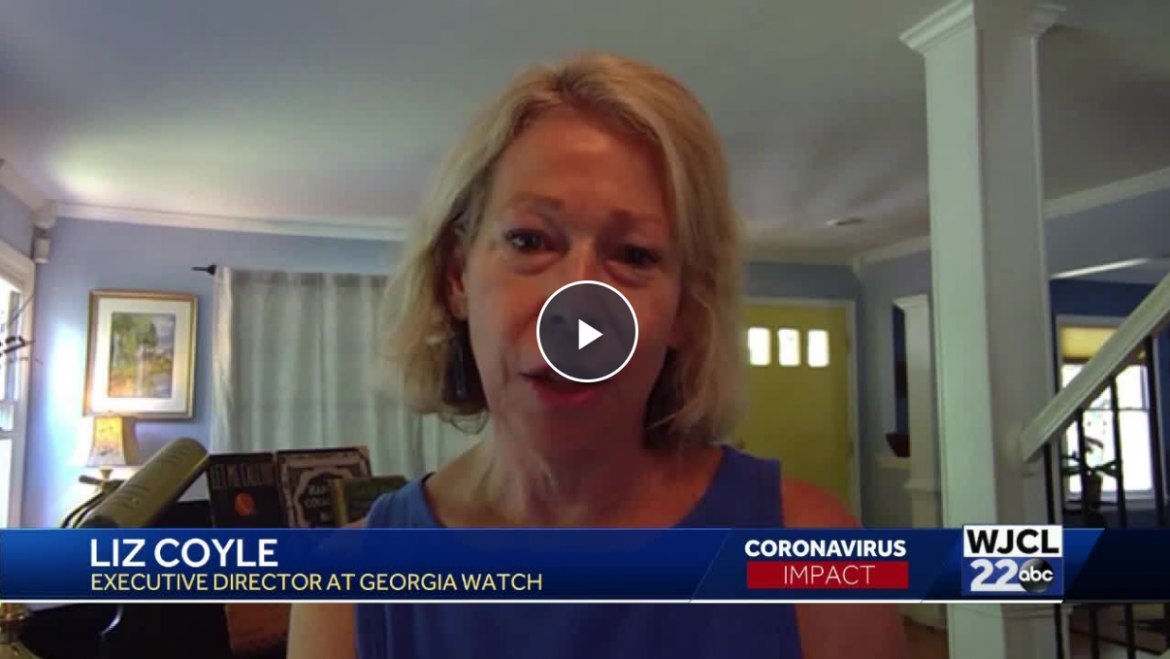 SAVANNAH, Ga. (WJCL) —Millions of Americans have experienced job or income loss because of the coronavirus pandemic. If you’re among them and thinking of taking out a car pawn title loan to help with expenses, think carefully.

Taking out a loan against the value of your car seems simple. Lenders give you cash in exchange for your car title. But many borrowers complain they work like the mythical hotel California. As the song explains, “you can check out any time you like, but you can never leave.”

Well, never is a strong word. You can eventually leave, but only after paying large sums of interest.

“Currently they’re charging anywhere from 187% to 300% annualized percentage rate, which really makes it almost impossible for people to pay off their title. You could pay $6,000 just to borrow $2,000,” said Liz Coyle Executive Director at Georgia Watch, a statewide consumer advocacy group. The nonprofit has been fighting for more than a decade for greater regulation of short-term, high-interest title loans.

Borrowers who can’t keep up with payments on the triple-digit interest common in the business can lose their cars — often their only transportation to work, shopping and medical care.

“People are desperate. And that’s really the problem with this type of lending. It seems to be the business model for car title lenders to cluster around communities where incomes are low it’s, often communities of color. Often there’s limited access to financial mainstream, regular bank accounts or credit unions. And so people will do desperate things and they’ll borrow more than they realize it’s going to cost them.

Title loan companies acknowledge they lend to high-risk borrowers with poorly established credit. However, consumer advocates argue the lenders fail to adequately explain how much the loan will ultimately cost.

Just this month, the federal the Consumer Financial Protection Bureau eliminated consumer protections against predatory payday and car title lenders. Coyle said it could not have happened at a worse time because so many families are already struggling to get by.

“They should be regulated by the Department of Banking And Finance and they should be subject to the state’s usury cap,” she said.

If you’re strapped for cash, reach out to your lenders. Many utility companies, for example, have suspended disconnections during the pandemic. If you feel overwhelmed, try contacting a nonprofit like Consumer Credit Counseling Service of Savannah to help you craft a budget.