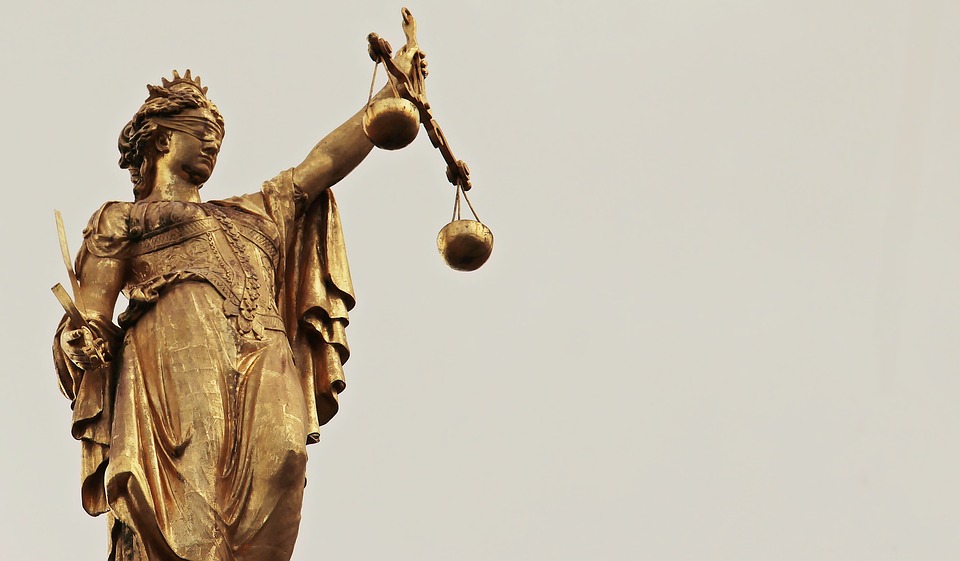 We work to protect the right to trial by jury and promote access to the courts for all Georgians, regardless of age, gender, ethnicity or economic level.

We fulfill this mission through advocacy, research and education. At the State Legislature, we oppose any laws that place limits on access to the civil justice system, cap damages, expand the use of mandatory arbitration, and limit class action lawsuits.  We advocate for enactment of consumer-friendly policies that enhance the quality of justice in civil legal matters for all Georgians. We advocate for consumer-friendly policies before the courts by filing amicus curiae briefs in impactful cases.

Fairness Before the Court

A 2010 ruling by the Georgia Supreme Court struck down a controversial law capping the amount of money an injured patient could recover from a negligent health care provider. Georgia Watch kept close tabs on developments in the case that had a far-reaching impact for all Georgians.

By imposing a $350,000 cap on jury awards, the 2005 law (SB 3) was presented as a way to reduce medical malpractice premiums and attract doctors to the state. The tangible result, however, was a limit on accountability for medical negligence and increased profit margins for large insurance providers. After a Marietta woman was permanently disfigured during a routine plastic surgery procedure, a substantial jury award was challenged under the provisions of the 2005 law. The 2010 Supreme Court ruling declared such caps unconstitutional, and overturned this aspect of SB 3.

Georgia Watch is strongly opposed to any legislation that impedes access to the courts, including measures that limit the amount an attorney can collect from a settlement. We remain firmly committed to protecting malpractice victims and fighting for greater access to the courts. 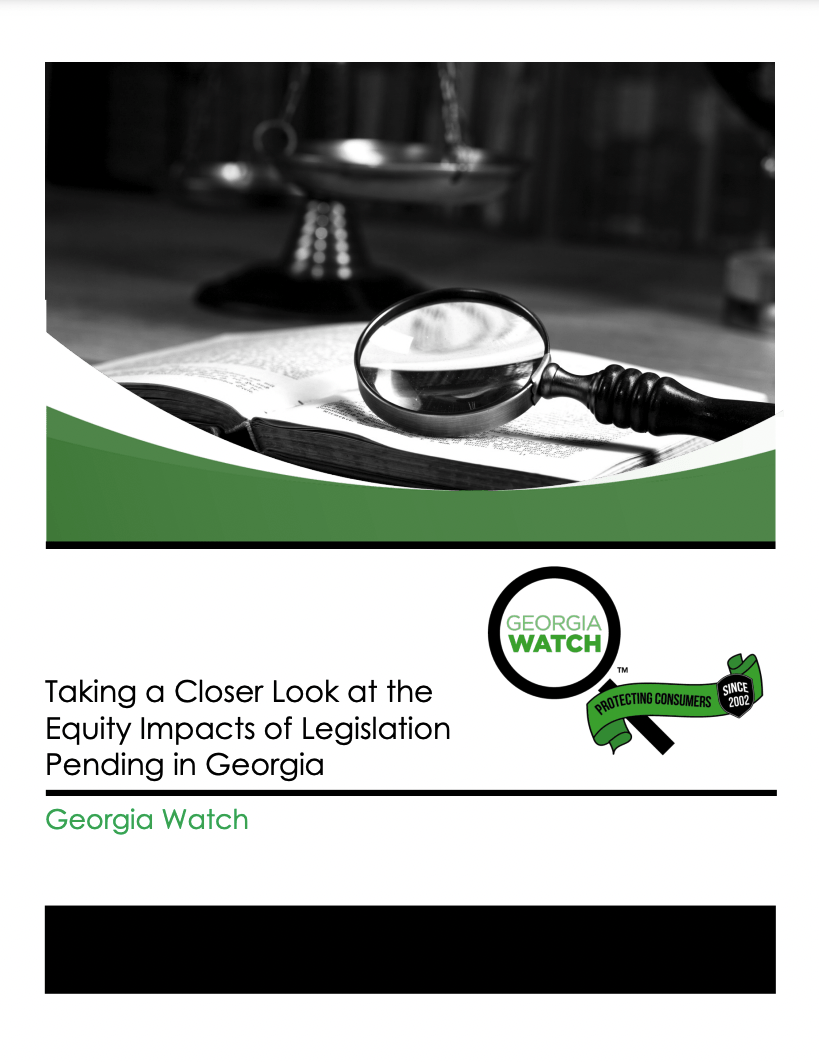