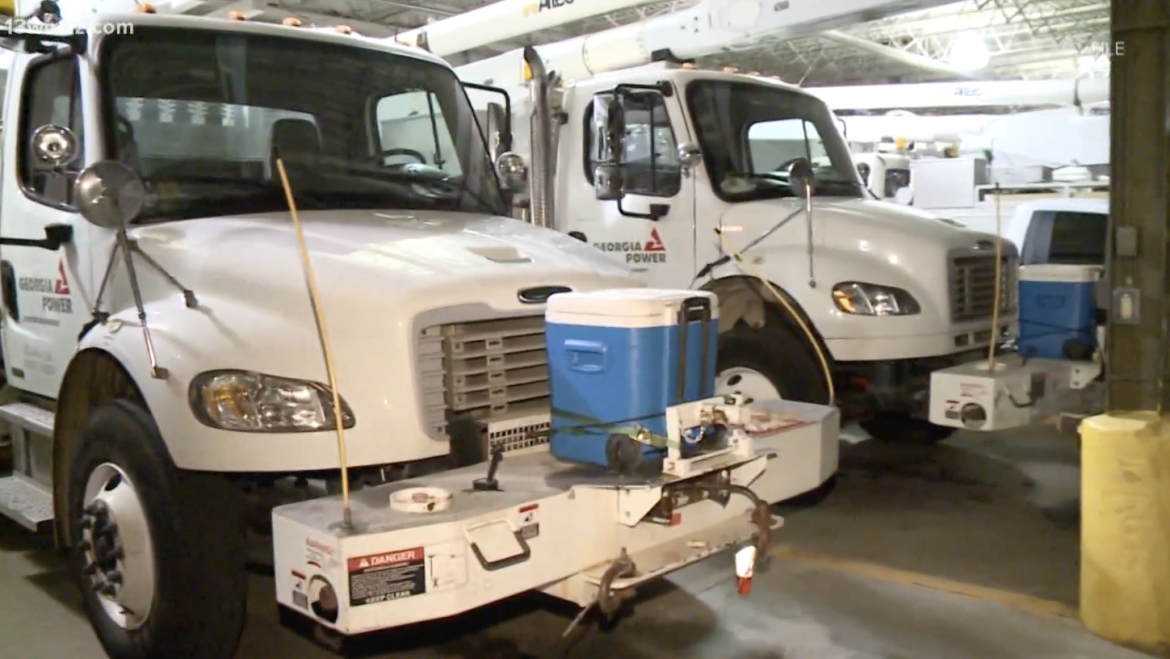 No one really likes paying bills, and paying your Georgia Power bill could get more expensive if a rate hike gets approved later this month.

Georgia Power wants the Georgia Public Service Commission, which regulates them, to approve a rate increase that could significantly bump up your power bill.

The process began months ago, on June 24, and it operates like a court case. Both sides call witnesses, offer testimony and eventually, the commission makes their decision.

That’s one of the first things Coyle had to say about the proposal.

“That rate increase is hard for me as a consumer advocate to see as justified,” she said.

Since June, Georgia Power’s been embroiled in hearings with the state public service commission to get the new rate approved. The company says the nearly 12% increase over three years will go toward improving the power grid, and creating cleaner power. Coyle isn’t convinced. She thinks it’s all about profit.

“They want to increase their profit margin from 10.5% to 11%. We think that’s outrageous,” she said.

The increase would have its biggest impact on consumers in 2023.

“Another $12 to $16  a month on the average residential customer’s bill. And that’s before some other likely big rate increases are gonna go into effect over the next year or two,” Coyle said.

Georgia Power predicts average utility bills will go up more than $14 each month next year. By 2025, you’d pay about $200 more a year than you do now. That’s not including rate hikes the commission has already approved when two nuclear reactors come online at Plant Vogtle near Augusta.

Reactor 3 is set to boot up next year. The Associated Press reports Reactor 4 could go online as soon as 2024, meaning an overall increase of almost $60 a month on your power bill by 2025.

Georgia Power says the 12% increase is lower than the current projected rate of inflation. They say the increases will help the company invest $7 billion into its distribution system.

Georgia Power sent 13WMAZ a statement that reads as follows:

“We take our responsibility to plan, prepare and make the investments needed to meet our customers’ energy needs today, tomorrow and for years to come seriously, and Georgia Power’s request to the Georgia Public Service Commission outlines and supports that focus…This request reinforces our commitment to meeting those needs while continuing to provide clean, safe, reliable and affordable energy for generations of Georgians.”