HomeIn the NewsEditorial: Spoil the surprise of medical bills 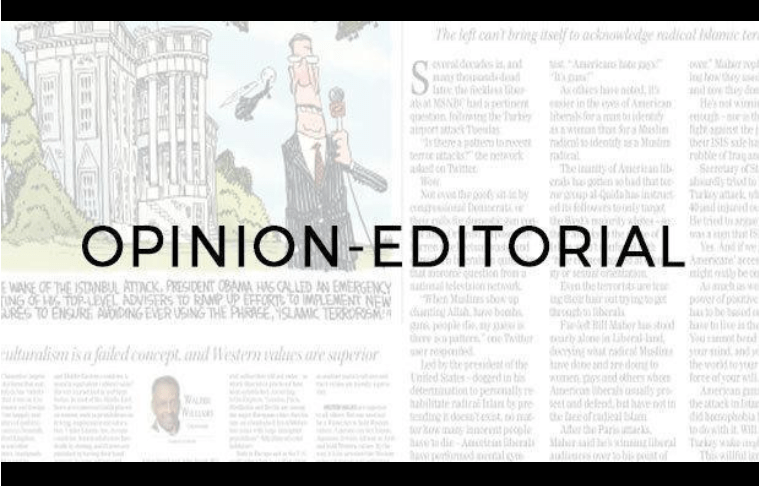 The overwhelming passage of two bills in the Georgia House of Representatives was no surprise to us.

And if those bills become law, out-of-the-blue medical bills will no longer be a worrisome surprise to you.

After years of fussing and fighting over the scope, then the details, lawmakers sailed pieces of legislation toward House approval, to tackle one of the most costly pitfalls in American health care.

Whoever says they like surprises must not have ever gotten an out-of-network doctor bill. Just when you think your insurance plan has everything covered after an emergency medical procedure, up pops a bill you never knew about, from a medical specialist whose services aren’t covered by your health plan.

From the consumer advocacy group Georgia Watch: “According to a representative survey of 407 Georgia residents conducted by Consumer Reports National Research Center, 41% of privately insured Georgia residents received a surprise medical bill where their health plan paid less than expected in the past two years. Of those that received a surprise medical bill, 11% were charged at an out‐of‐network rate when they thought a provider was in‐network.”

So who pays? How much? And why do the unsuspecting patients have to be caught in the middle and possibly bankrupted in the process?

Gratifyingly, patients in Georgia will be asking those questions much less if House bills 888 and 789 reach the governor’s desk for his deserved signature.

Under H.B. 888, if a specialist’s surprise medical bill is thrust at a patient, the patient is required to pay only the in-network payment the insurance plan requires. Beyond that, the patient needn’t be involved further in tangles over what’s owed.

Any disputes about payment between insurers and health providers would revert to state-supervised arbitration. The Georgia Department of Insurance would be permitted to hire private, outside arbitrators.

Under H.B. 789, patients will have an easier time checking which medical specialists are covered within their health networks. Insurers would assign each hospital a surprise bill rating. If the rating falls below a certain number, insurers would reveal which specialists in anesthesiology, pathology, radiology and emergency medicine are compatible with certain health plans.

Augusta Republican Rep. Mark Newton, the only physician serving in the General Assembly and chairman of the House Special Committee on Access to Quality Health Care. Newton isn’t an OB-GYN, but this bill was his baby since he was the chief sponsor. The whole point, he has said, is what’s been lacking in the medical billing process: transparency.

“Everybody involved — the insurance companies who have the finances and the patients, the hospital for whom the patients are very valuable, and the providers — have an interest in having the very best rating,” Newton told the Atlanta Journal-Constitution.

Newton and everyone involved in these bills’ passage should be congratulated. Passing these bills into law would be of immense financial benefit to patients and their families.