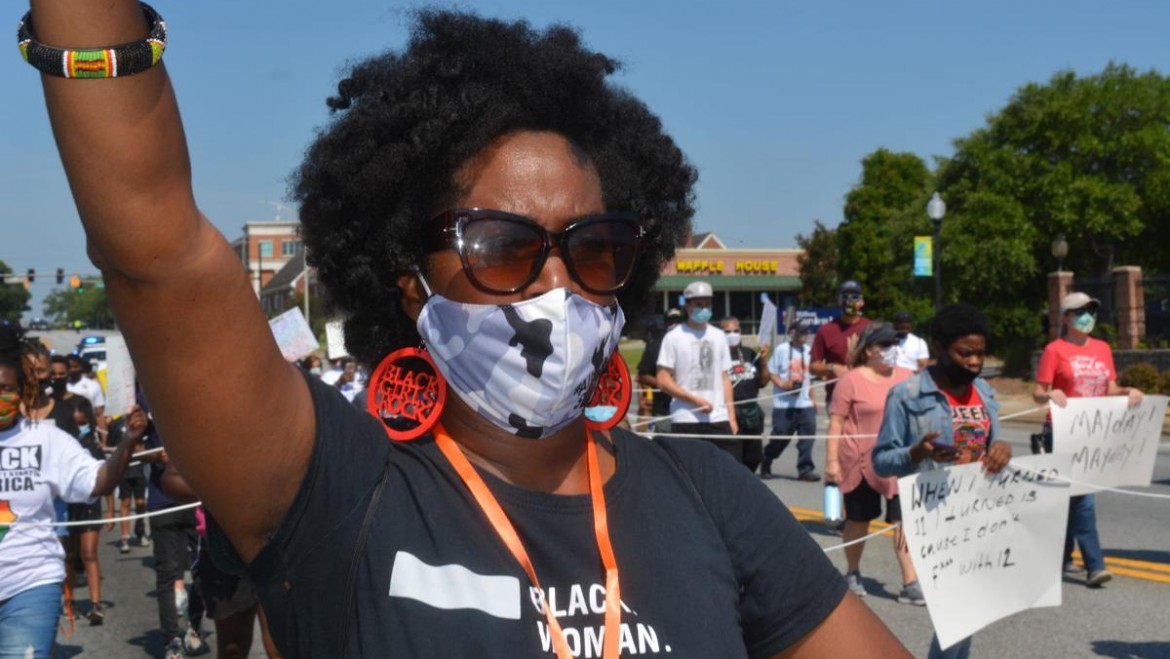 The grant from the Robert Wood Johnson Foundation will let Georgia Watch work with two other nonprofits — Georgians for a Healthy Future and SOWEGA Rising — to help hospitals in the region improve their billing and collections practices.

“We will leverage the policy expertise and relationships Georgians for a Healthy Future has in the region, as well as the local knowledge and community trust SOWEGA Rising has as a minority-led grassroots organization based in southwest Georgia,” Liz Coyle, the executive director of Georgia Watch, said.

Medical debt has been a growing problem across the country that has only worsened during the coronavirus pandemic. About 40% of Americans reporting problems with medical debt have received lower credit scores as a result, according to 2016 data from The Commonwealth Fund, a nonprofit foundation dedicated to improving health care.

Also, 26% reported they have been unable to pay for basic necessities such as food, heat and housing, according to the Kaiser Family Foundation.

“Medical debt burdens Georgians significantly, stemming in part from the state’s large uninsured population,” Laura Colbert, executive director of Georgians for a Healthy Future, said. “Southwest Georgia, in particular, has some of the highest health costs in the country due primarily to the lack of competition among providers and insurers.”

“Particularly in rural Georgia, you will see the highest rates of medical bills, which drives up insurance costs, creating barriers to people who have to choose between paying bills and seeking necessary medical care,” Byrd said. “With this funding, we can find solutions that will restore health care dignity for many people living in southwest Georgia.”