By Anastaciah Ondieki – The Atlanta Journal-Constitution 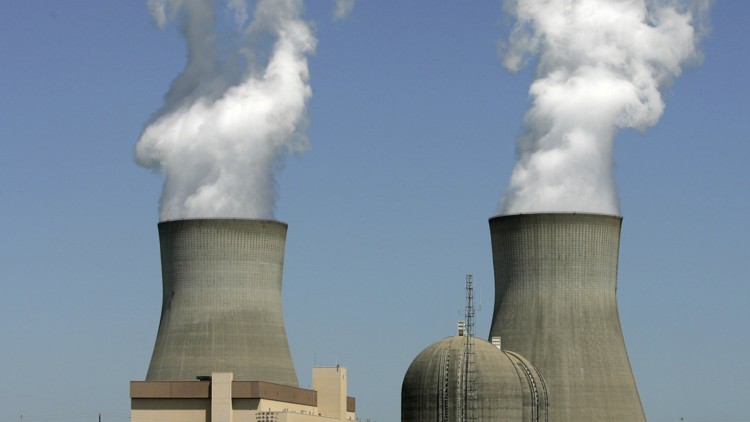 Three Georgia watchdog groups have filed a joint motion in Fulton County superior court seeking additional evidence of alleged conversations between Georgia Power and regulators at the Public Service Commission in the days leading up to the vote on the expansion of Plant Vogtle.

Georgia Watch, Georgia Interfaith Power and Light, and the Partnership for Southern Equity are seeking help from the court to obtain information on the alleged communications, which the groups argue are forbidden under the commission’s own procedural rules.

“I believe that discovery is warranted to uncover the full nature and extent of these apparently improper ex parte communications, which denied all parties a fair process and produced such an unfavorable result for Georgia Power customers,” Liz Coyle, the Executive Director of Georgia Watch said in the affidavit.

The groups are appealing the PSC’s decision to allow construction at the plant to continue, saying the commission violated the law by communicating with Georgia Power behind closed doors.

“We will refer any comments to the Attorney General’s office,” said PSC spokesperson Bill Edge.

The groups claim the exclusion of other parties to the one-sided communications could have produced “the lopsided result favoring Georgia Power at the expense of its customers.”

“We don’t know the extent and substance of those conversations and. as a result, cannot know how seriously they may have impacted the Commission’s final decision,” said Southern Environmental Law Center senior attorney, Kurt Ebersbach, who is representing the groups.

Georgia Power however said the company complied with all rules and laws throughout the proceeding.

“We strongly disagree with any claims to the contrary. We will vigorously defend this position, as well as the decision to complete the Vogtle expansion as the best way to serve our customers,” said spokesperson Jacob Hawkins via email.

The ex parte rule, adopted by the commission in 2007, is aimed at ensuring fairness and maintaining public confidence in decisions made by the regulatory body.