Georgia Power presents plan to reduce reliance on coal, boost use of renewables

Georgia Power presents plan to reduce reliance on coal, boost use of renewables 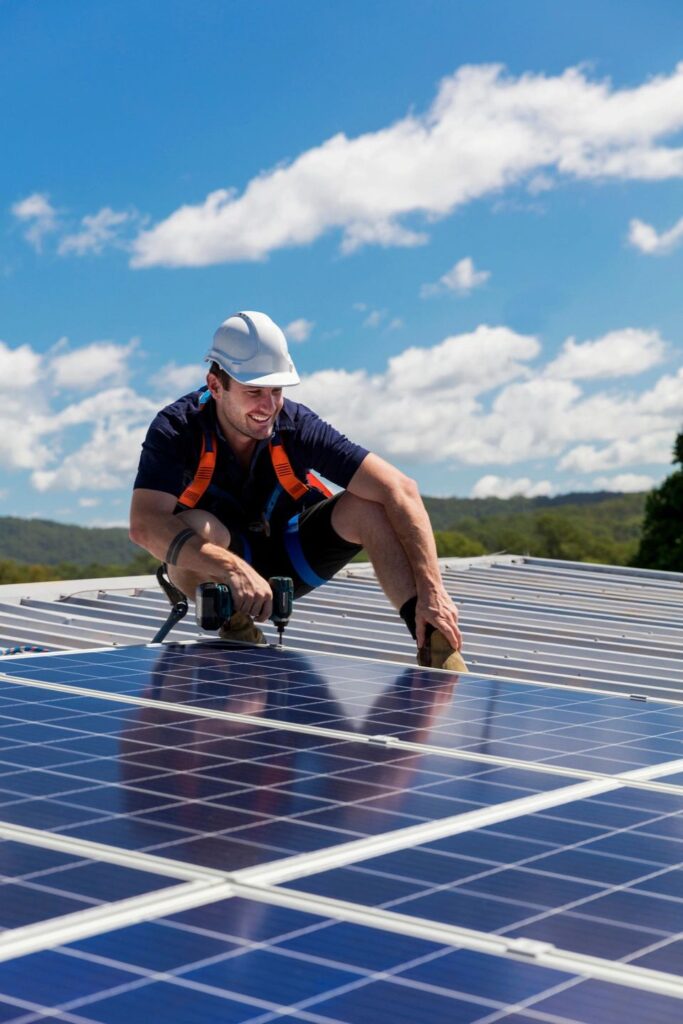 Executives from Georgia Power Co. outlined the utility’s planned mix of power-generating sources for the next 20 years in hearings this week before the state Public Service Commission (PSC).

In 18 hours of testimony over two days, they explained Georgia Power’s plan to close nine coal-burning units and three oil-burning units by 2028, leaving only two units at Plant Bowen near Cartersville, which would be shut down by 2035. The utility has been phasing out coal for the last decade amid tighter government regulation of carbon emissions.

“It’s no longer economical to operate the company’s coal units,” said Jeffrey Grubb, director of resource planning for Georgia Power. “We don’t see a lot of positives in the future for the coal fleet.”

Georgia Power plans to replace the electricity the coal plants have been generating by purchasing 2,356 megawatts of natural gas from other utilities and adding 2,300 megawatts of power from renewable sources by 2029. That commitment to renewables would be raised to 6,000 megawatts by 2035, Grubb said.

Georgia Power submits an updated Integrated Resource Plan (IRP) to the PSC every three years, indicating where it plans to get the power-generation sources necessary to meet the needs of its 2.7 million customers for the next 20 years.

The utility also plans to increase its investment in power generated through battery storage, which helps offset the intermittent nature of renewable energy. The IRP calls for developing 1,000 megawatts from batteries by 2030.

“If you get up high enough, that wind resource is significant,” he said. “It can create economical wind.”

Under questioning from Liz Coyle, executive director of the consumer advocacy group Georgia Watch, Grubb said none of the projects Georgia Power is requesting in the IRP likely would increase customer rates more than the 10% increase the utility has projected will result following the completion of the long-delayed, overbudget nuclear expansion at Plant Vogtle.

But Grubb said comparing the projects in the IRP with Plant Vogtle isn’t a useful analysis because of the longer-term benefits that will come from adding two nuclear reactors at the plant south of Augusta.

After additional hearings this spring, the PSC is scheduled to vote on the Georgia Power IRP this summer.

This story is available through a news partnership with Capitol Beat News Service, a project of the Georgia Press Educational Foundation.