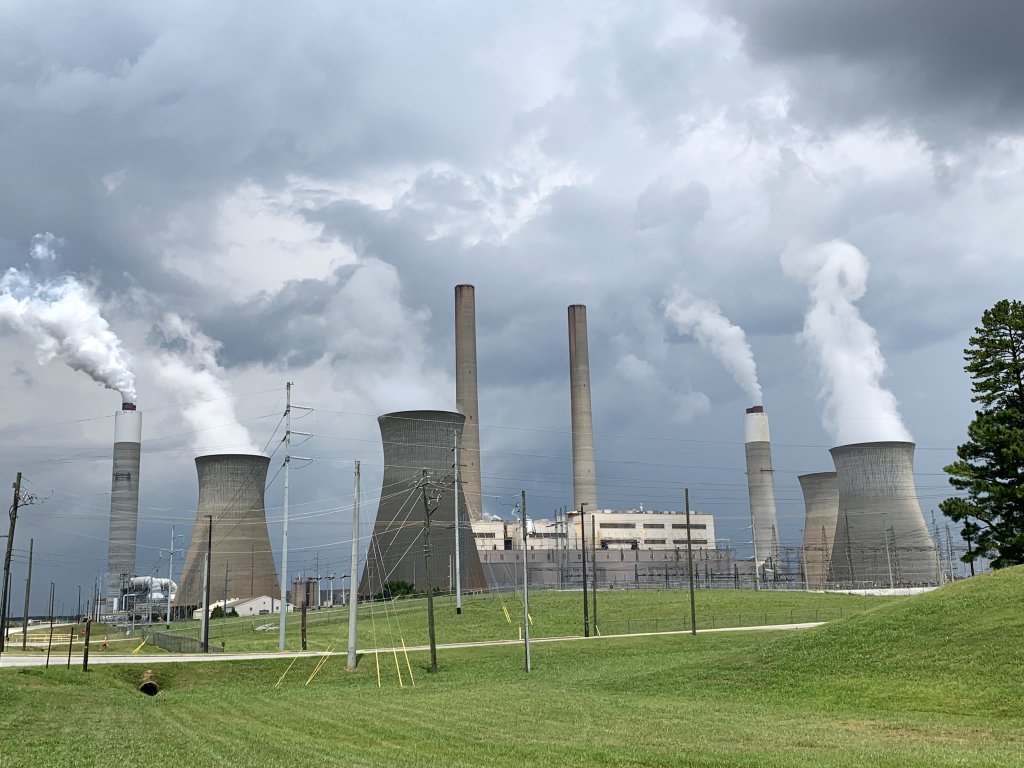 By Kim Jarrett – The Center Square

Atlanta Gas Light filed a petition with the PSC in June requesting a $96 million increase over the next year. The average family would pay an additional $3.64 per month if the rate increase is approved.

The utility last increased rates 2017, If approved, this would be the third since 2002, AGL president Brian Batson said in pre-filed testimony.

The rate increase would fund capital and the utility’s operation and maintenance plans, according to information filed by AGL with the PSC. Nearly $31 million of the increase would go toward operations and maintenance, with $19.1 million for safety and compliance, $6.6 million for training, safety and awareness, $3.4 million for customer service and $1.7 million for customer growth and retention. Another $15 million was attributed to inflation and an additional $14 million was attributed to service company allocations.

Liz Coyle of Georgia Watch, a consumer advocacy organization, asked Michael J. Morley, director of regulatory reporting and strategy for Southern Company Gas, what competition between the two would do to rates. Morley said that was a question he could not answer.

“At present, AGL targets 40 percent of customer appointments to be executed within a 4-hour time window,” AGL President Bryan Batson said. “This improvement will provide for a target of 60 percent. In addition, AGL would like to shorten the time between a customer service request and the scheduling availability of field personnel from three days to two days.”

The utility is also asking the PSC to approve a program called “Keep Me Informed,” or KMI, that will let customers know an approximate arrival time of field technicians. KMI is currently operating as a pilot program in Gwinnett County, Batson said.

“We just want to be sure that when we change the rate that it is good for the customer, that the customer will want this and as a whole the customers will expect this.

The PSC was able to wrap up a proposed three-day hearing in one day. The PSC will have additional hearings on Oct. 23 and Oct 24. A decision is expected in December.