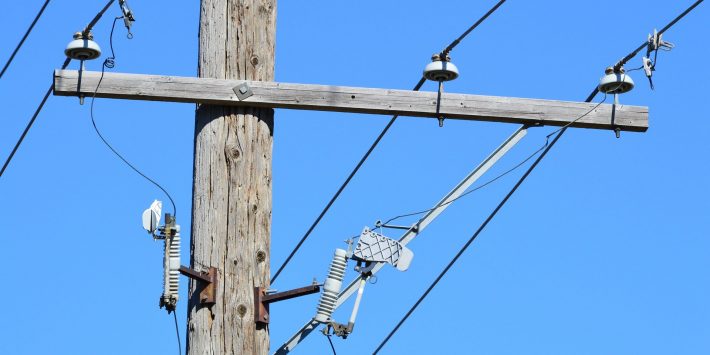 It largely has to do with that state’s unregulated energy market, a grid isolated from the rest of the U.S. Now, Georgians are asking if a similar spike in energy costs could happen here?

Short answer? No, according to experts WABE’s “All Things Considered” host Jim Burress spoke with on the issue.

The Georgia Public Service Commission sets a rate ceiling for how much Georgia Power can charge per kilowatt-hour. Yet, unbeknownst to some customers who establish electricity at a new home for the first time, Georgia Power has a complex way of pricing that power. Not every kilowatt-hour is created equally.

The company calls the plan “Smart Usage.” Charges are based not just on how much you use, but when you use it, and how much you use at once. And during peak demand, the rate can be exponentially higher than at other times.

Lily Oppenheimer contributed to this report.