More Georgians have no health insurance

More Georgians have no health insurance 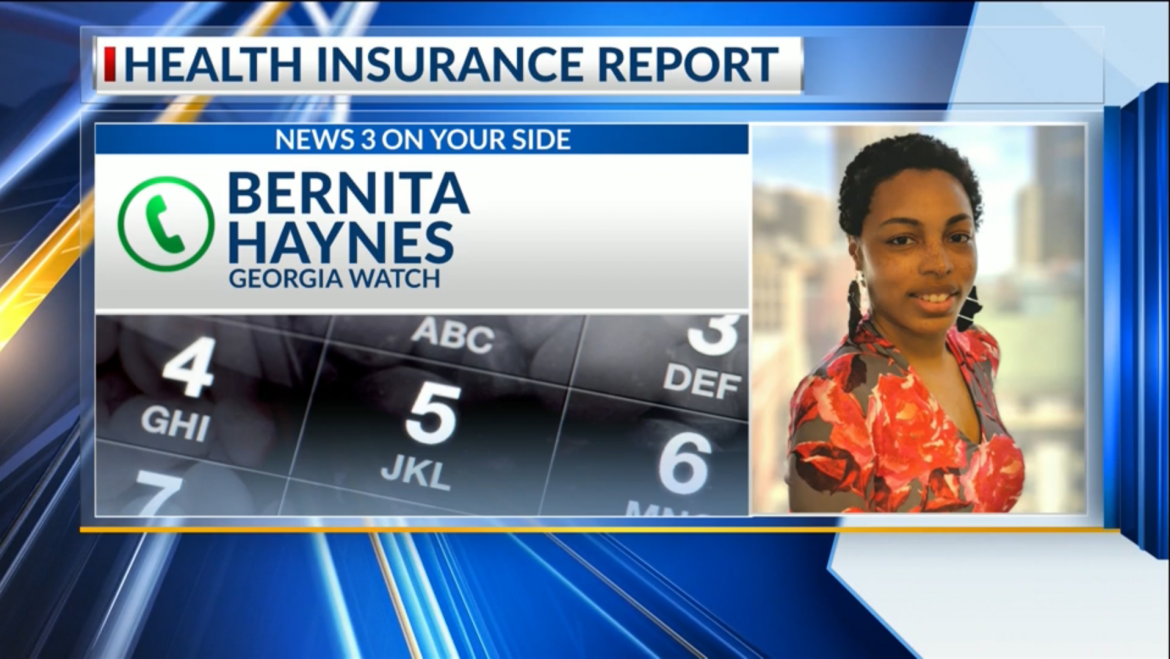 SAVANNAH, Ga. (WSAV) – A recent report ranks Georgia as Number 3 on a new list, but healthcare advocates say this is one ranking the Peace State should not be excited about.

The report from the U.S Census Bureau says Georgia is third in the nation in terms of the number of uninsured citizens.

“I think it’s disheartening but not surprising, ” said Bernita Haynes from Georgia Watch. “I think it is a wake-up call or should be a wake-up call that we need to do whatever it takes to get more people covered.”

“Being number 3 in the nation for uninsured should be embarrassing to us and we should not be willing to let that stand,” she said.

According to a report, the number of uninsured Georgians rose to 13.7 percent in 2018. Georgia now ranks only behind Texas and Oklahoma in the number of people who don’t have health coverage

“The coverage gap really refers to people who cannot afford the traditional health insurance: either they’re not employed so they can’t get it through their employer or the premiums are just too high, and yet they make perhaps just a little bit too much money to qualify for things like Medicaid as it currently is offered,” said Haynes.

The report suggests that states that did not expand Medicaid (which include Georgia) have higher rates of uninsured. Nationwide, the number of people with coverage is also declining. It’s now 8.5 percent as compared to 7.9 percent just years ago.

“I do actually have some hope that things can get better,” said Haynes. “There is a real groundswell among members of the public right now as it relates to healthcare, we see that at the national stage as well as the Georgia Statehouse.”

Earlier this year, lawmakers passed a bill to allow the state to seek waivers from the federal government regarding how Medicaid dollars that come into the state are spent in terms of where and what services. It’s a move that was sought by Governor Brian Kemp. The state is in the process now of evaluating how those waivers will be sought.