Patients get unexpected surprises in mail from out-of-network help

HomeHealth Access ProgramPatients get unexpected surprises in mail from...

Patients get unexpected surprises in mail from out-of-network help 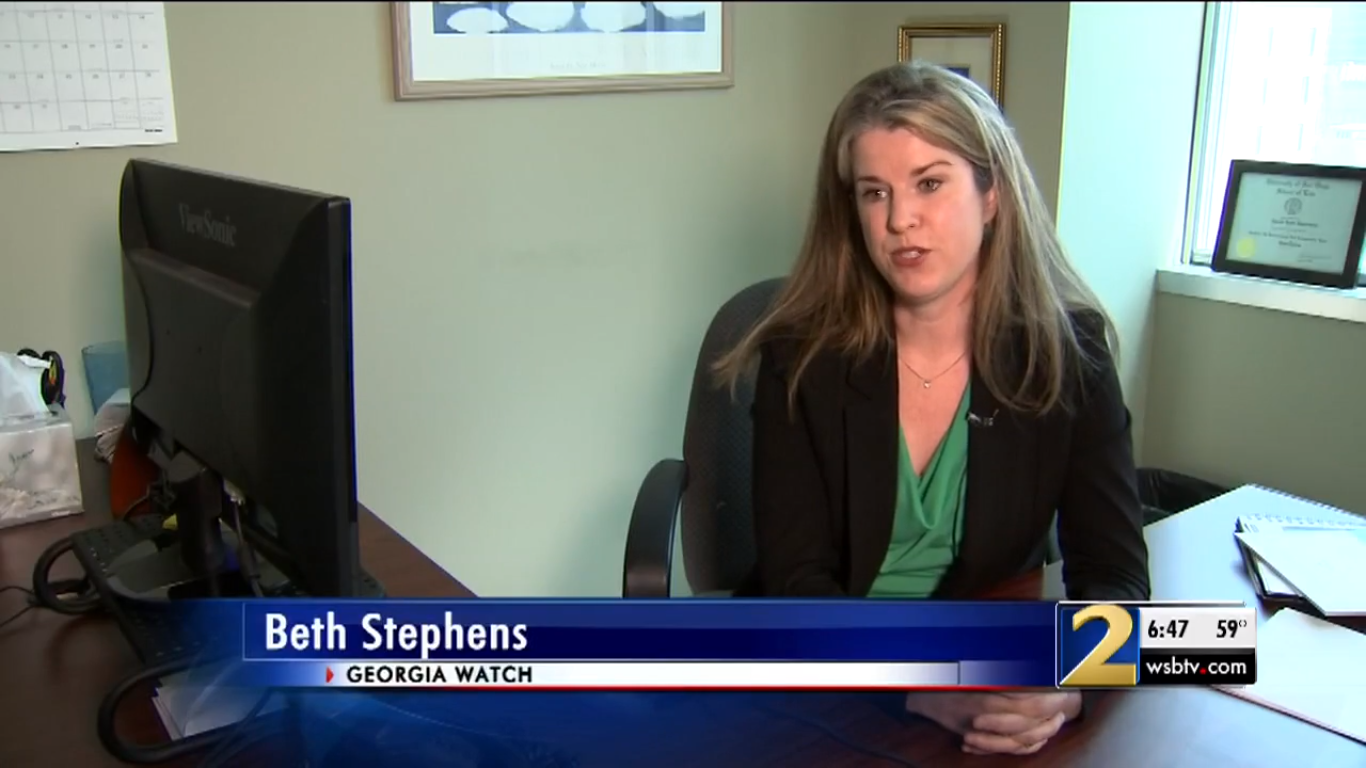 ATLANTA – Visiting a hospital that’s in network doesn’t always mean the doctor who treats you will be.

Experts say many times, hospitals, in an effort to keep costs down, will outsource the doctors who work there, leaving you, the patient, with a surprise bill.

Barbara Tarnow’s first colonoscopy was covered by insurance. So last year when she had her second one, she knew the facility and doctor were both in network.

Afterwards, she got an unexpected surprise in the mail.

“This time we had a bill show up that said the anesthesiologist wasn’t covered,” Tarnow said.

Her husband, Mike Tarnow, called to investigate what was going on.

“They said that’s just the way the doctors and everything fall into place,” Mike Tarnow said.

“There is a tremendous amount of information consumers are expected to absorb,” said Georgia State University professor Bill Custer.

Custer told Channel 2 consumer advisor Clark Howard for nonemergencies, the consumer is expected to know who is in network and who isn’t.

“In an emergency you’re not going to be looking up that information. And second, it doesn’t matter at that point if it’s in writing because there’s no choice,” Custer said.

“She was pretty much passed out and unresponsive,” Jim Anderson said.

She was transported by ambulance to a nearby emergency room.

“It’s only about 3 ½ miles from here and it’s an in-network hospital for our insurance company,” Jim Anderson told Howard.

Thankfully Elaine Anderson made a full recovery, but a few months later it was her husband who became sick when the hospital bills arrived.

“One bill was approximately $1,400, and the allowable amount from my insurance company was $200,” Jim Anderson told Howard.

He called the hospital and was told the bill wasn’t from it but instead an outside company that staffs the emergency room. That company was not in network, and he’d need to pay it.

“I called the insurance company and they gave me the same spiel: They are out of network; they can’t help me,” Jim Anderson said.

Seven states have laws that make this type of balance billing illegal — Georgia isn’t among them.

Beth Stephens and The Georgia Watch want to see that changed.

“It’s really unreasonable to ask a consumer to contact every possible provider that they may contact as part of their care to find out whether they are in network,” Stephens said.

State Sen. Chuck Hufstetler agrees and has been working on legislation to fix the problem.

Until change does happen, there are steps you can take if you find yourself in this situation.

“It’s really important the consumers know that they have the power to negotiate about a medical bill,” Custer said.

That’s something the Tarnows and the Andersons did. In the future, Mike Tarnow said he’ll be prepared.

“We’re going to have to make sure that everybody, from the person sweeping the floors all the way up to the doctor, is in network,” he said.