In collaboration with key stakeholders, Georgia Watch has developed a comprehensive consumer protection guide for military personnel and their families in Georgia.

Service members in the US experience an extremely high rate of financial distress throughout their ranks, with over 25% of service members owing more than $10,000 in debt. Financial Counselors with the group VeteransPlus report that they see an average unsecured debt amount of $9,700 – and an average secured debt of $16,500 among the soldiers they counsel. VeteransPlus also reports that the average debt-to-income ratio for service members they counsel is 46.5%, where a ratio of 43% to 49% indicates that “dire financial difficulties are probably imminent unless immediate action is taken.”

Predatory lenders have created a multi-million dollar industry exploiting these factors, establishing payday lending sites, rent to own centers and car title loan sites near military bases. Military personnel and their families are financially distressed, especially in Georgia where there are few state laws to provide additional protection beyond those afforded by the Military Lending Act (MLA). The targeting of military personnel by short term lenders can be best exemplified by looking at the high volume of sub-prime lenders that cluster outside of the gates of military bases. On the ten mile road from Phenix City, AL to Fort Benning, GA, there are 15 payday lenders. Based on the average number of payday lenders per capita found in the rest of the United States, it was expected that only 4-5 lenders would be operating in this area.

As of 2012, there were 72,976 active duty members in Georgia. Only a few states have a substantial active duty population, and Georgia has the fifth largest of any state in the nation. In fact, the ten states with the largest population of service members make up roughly 71% of America’s active duty population. In terms of select reserve population – with 27,730 select reserve members – Georgia is ranked sixth in the nation. Thus between active duty and select reserve, Georgia has 100,706 service members. Georgia is also home to thousands of military family members and dependents. Of the active duty force: 38.6% are married with children, 17.5% are married with no children, 5.2% are single parents, and 38.7% are single with no children.

In 2014, the Attorney General’s Office of the State of Tennessee released a comprehensive consumer guide specifically targeted toward service members to increase awareness of their rights as consumers under state law and the Military Lending Act. Georgia Watch will use the Tennessee guide, along with best practices from national consumer-focused education organizations and financial foundations to provide accurate, up-to-date information for the Georgia Military Consumer Protection Guide. Georgia Watch organized initial focus groups to assess the priority issues of military consumers on base, working closely with Army Community Services and other community-based groups to ensure the guide best reflects these identified needs. Moreover, Georgia Watch will provide opportunities for civil society and government partners, including the Governor’s Office of Consumer Protection, and the Attorney General’s Office, to vet the guide prior to publication.

The Georgia Military Consumer Protection Guide, as well as the accompanying infographics and Basic Training App, contain pertinent information regarding state and federal legal protections for military personnel in the marketplace. It also highlights key consumer issues as outlined by the focus groups. Importantly, the guide provides alternatives to predatory lending products, including on-installation resources such as Army Community Services and/or non-profit credit counseling options. Georgia Watch believes that providing this essential information to military personnel is paramount if we are to level the playing field for servicemembers and their families in the Georgia market.

This project is funded in part by the Sears Consumer Protection and Education Fund.

Thank you to our community partners: 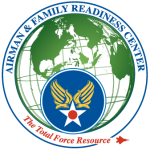 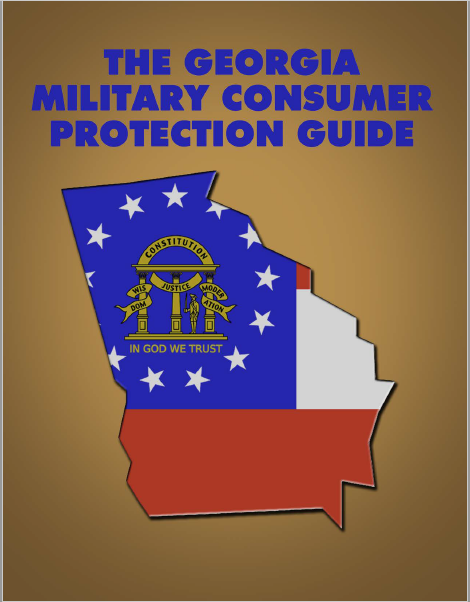