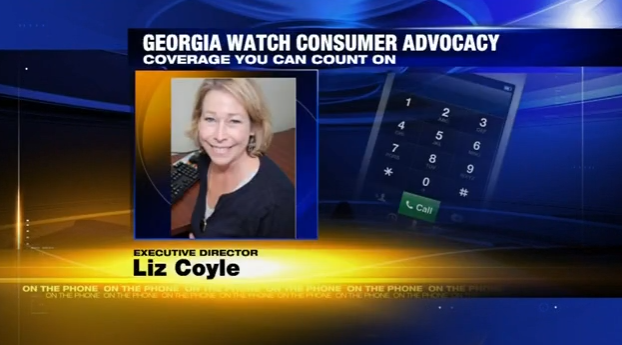 ATLANTA, Ga. (WJBF)- Earlier this week, non-profit consumer watchdog Georgia Watch filed a petition with state regulators to reconsider their decision to allow construction to continue at Plant Vogtle. Friday, the Public Service Commission said it would consider issuing a decision on the request next Thursday.

According to Georgia Watch, the Public Service Commission got some things wrong in their decision to move forward with construction at Plant Vogtle. One objection is to the commission’s decision to allow Unit 3, scheduled to to be complete about a year ahead of Unit 4, to start earning a higher rate of profit for majority-owner Georgia Power before unit four goes online. Executive Director Liz Coyle says this is the opposite of what the company and commission staff had agreed upon more than a year ago.

“What does that mean for Georgia Power customers? Because of the delays, the company will see a reduction in the profit that they are collecting for the units during construction, reduced from the current ten percent down to seven percent profit,” Coyle said. “Once the units go into service, the company expects to be able to collect their fully-authorized profit of 10.95 percent.”

She says this decision allows a large jump in the company’s profit, but there was never any analysis on how that would affect customers. Georgia Watch’s petition also says the commission acted arbitrarily and in disregard of the evidence of its own staff and erred in only measuring the cost of new nuclear against a natural gas plant, disregarding other energy sources.

“I’m very pleased that the commission has scheduled next week to hear our petition and take a vote to consider our request,” Coyle said.

The Public Service Commission announced Friday in a press release that it will consider issuing decisions for rehearing and reconsideration, as per Georgia Watch’s request, next Thursday. The release did not include any further comments on Georgia Watch’s filings.