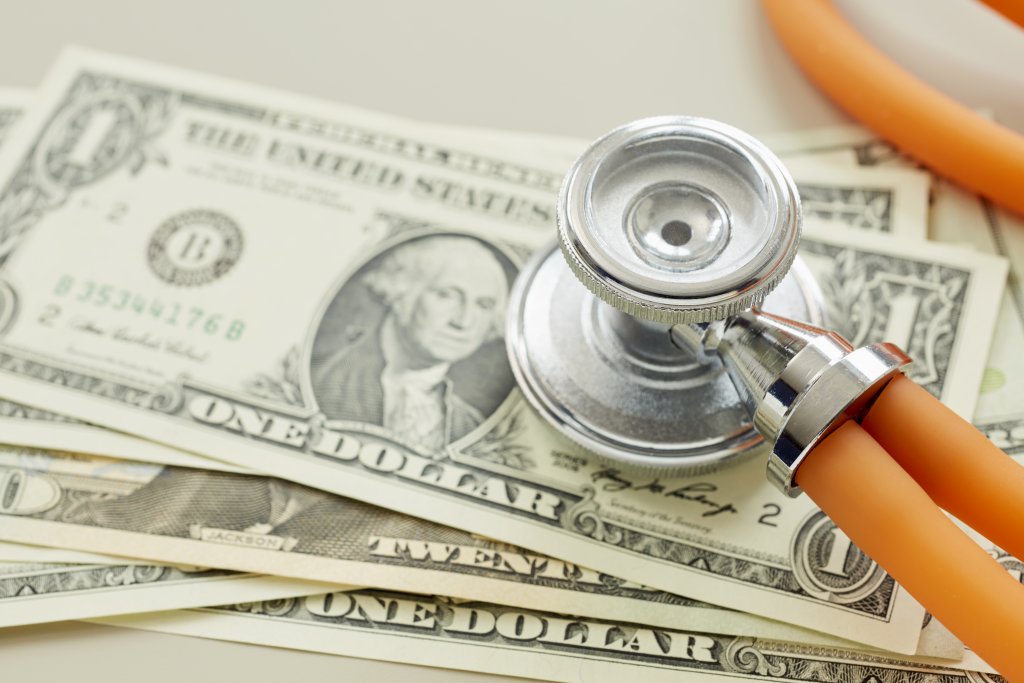 After several years of false starts, state lawmakers Wednesday sent legislation to the governor designed to rein in the unexpected medical bills that Georgians sometimes get after a hospital visit.

Gov. Brian Kemp is expected to sign the bill after naming surprise billing reform as one of his top priorities for the 2020 session.

The bill, sponsored by Gainesville Republican Rep. Lee Hawkins, focuses strictly on services – both emergency and non-emergency – from an out-of-network provider at in-network facility.

“We’ve had millions of Georgians who have been victims without a voice, and in a bipartisan manner on this day we’re going to send this bill to the governor,” said Sen. Chuck Hufstelter, a Rome Republican, Senate Finance Committee Chair and anesthesiologist.

It prohibits insurance companies from surprise billing for emergency services even if the health care provider is outside of the company’s coverage network. Patients are supposed to also receive an estimated cost for any procedure scheduled outside of their covered hospital system.

About 2.5 million Georgians could be helped, according to the consumer advocacy group Georgians for a Healthy Future.

“Clearly, this issue has bipartisan support because it impacts so many individuals and families regardless of geography and income or many other circumstances,” said Laura Colbert, the nonprofit’s executive director. “That makes this piece of legislation really meaningful and something that will have a concrete impact on the pocketbook of Georgians.”

Lawmakers spent the last several years trying to end the sticker-shock of out-of-network billing, as the powerful interests of insurance companies and health care providers collided over ways to settle payment differences.

The Medical Association of Georgia, one of the provider groups that opposed surprise billing legislation in past years, is on board with this year’s version.

For the past two years lawmakers failed in attempts to referee the surprise billing standoff between insurers and health care providers and remove patients from bearing the consequences of the haggling.

The legislation now heading to the governor’s desk did not seem assured of succeeding where similar attempts failed earlier this year. It narrowly passed a key House committee as some of the old tensions between providers and insurers flared anew.

Getting out of the way of negotiations between insurance companies and hospital providers and knowing in advance what health care costs will be a long-awaited relief Georgians, according to the consumer advocates at Georgia Watch.

“This is a huge victory for patients and will bring urgent relief to Georgians struggling under the weight of medical bills during the ongoing COVID-19 public health crisis,” said Berneta L. Haynes, senior director of policy and access for Georgia Watch.

During the governor’s State of the State speech in January, he expressed confidence 2020 would be the year the surprise billing puzzle impasse would be broken.

“Right now, there are countless families who just received a surprise medical bill in the mail – an ‘out of network’ specialist, a procedure that wasn’t approved or covered, nights in the hospital that didn’t meet the requirements,” Kemp told a packed House chamber January 15. “We have hardworking Georgians who, by no fault of their own, are on the brink of bankruptcy because there’s no transparency in health care billing. Families are living on a prayer because the system is rigged against them.”

He then predicted lawmakers would find a way to pass at least some of the reforms discussed in years past.

“This year, we will implement long overdue reforms that put our families first,” he said. “Working with patients, providers, and the private sector, we’ll craft a legislative remedy to reduce surprise medical billing. We will demand transparency, embrace empathy, and insist on fairness.”