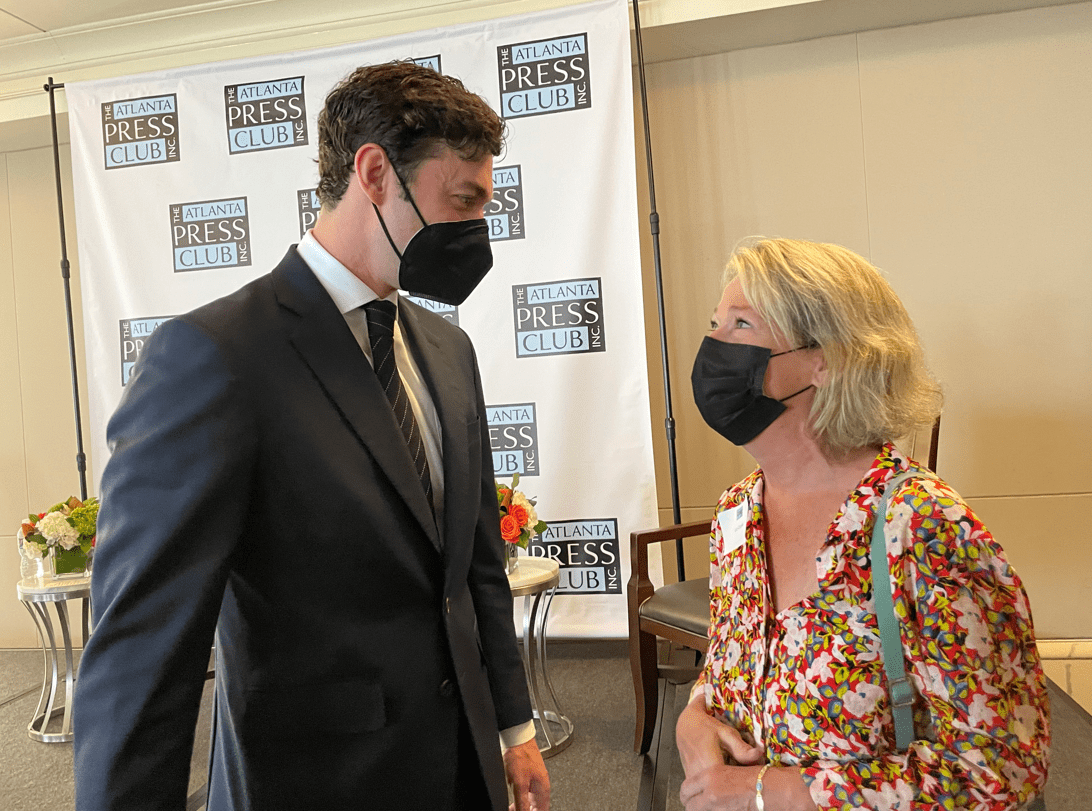 More than a year into the pandemic, Georgia is still facing many pressing challenges, especially in the sprawling Atlanta metro and suburban region. The social and economic fallout from the ongoing public health emergency has placed an unprecedented burden on at-risk populations along with institutions like the court system and police departments.

As Georgia works to rebuild and recover from COVID-19, the people of Georgia’s capital region are focused on expanding access to quality, affordable health care. The fastest and most impactful way to make our health care system more accessible and efficient would be to make permanent the health insurance tax credits that were expanded earlier this year. Millions of Americans became newly-eligible for the tax credits when they were expanded in the American Rescue Plan Act (ARPA) earlier this year, but that access will expire soon if Congress does not act.

Since the federal insurance marketplace was created, the United States has made significant strides toward making coverage and care more affordable, and more than 31 million people are now enrolled in coverage. This is an outstanding achievement, but too many Georgia families still struggle with medical bills, chronic conditions and a lack of access to adequate health care. In our area alone, before federal subsidies were expanded earlier this year, 8.8% of Fulton County’s population and more than 14% of DeKalb County’s population were still uninsured. That’s nearly 200,000 Georgians without health insurance just in the capital region.

The fact is, Georgia is among the states that have benefited most from these subsidies — 127,100 of Georgia’s uninsured residents are newly eligible for tax credits because of the expansion that was part of ARPA. Health insurance coverage means financial stability for Georgia families, and unless this relief is made permanent, many could lose the care they need and deserve.

When Congress expanded these coverage subsidies, the demand for federal marketplace plans skyrocketed. This year alone, 87,950 Georgia residents signed up for marketplace coverage during the special enrollment period between February and May. In total, more than 2.5 million Americans enrolled in health coverage through HealthCare.gov and state marketplaces.

The cost of health care impacts everyone — healthy or sick. But, for those without insurance, primary care like a yearly checkup may be too expensive. Delaying necessary care puts uninsured individuals at increased risk of health problems, and a serious accident or medical emergency can push them past the brink of bankruptcy. Those financial woes can have severe impacts on the economy as a whole, especially for Atlanta’s suburbs, the 4th-fastest growing metro area in the country.

When more people participate in the insurance system, costs are lowered for all individuals. By solidifying these subsidies and closing the Medicaid coverage gap, the average premium rates for everyone in the individual market would be reduced by 10 percent on average, amounting to roughly $55 every month or $660 each year. And no middle-class family would have to pay more than 8.5 percent of their income on premiums.

According to the Urban Institute, if the current subsidies are made permanent, 193,000 uninsured Georgians could access affordable care through marketplace tax credits next year. And estimates show that by extending the expanded subsidies, 4.2 million fewer people would be uninsured.

If they are allowed to expire, about 12 million Americans, including thousands of Georgia families, will face significant increases in health insurance premiums or be forced out of their plans altogether. Losing access to health insurance right now would make it even harder for those who have been disproportionately affected by the pandemic to rebound and thrive.

Promoting consumer-friendly policies at all levels of government has always been key to our health care advocacy. We know that along with affordable care comes improved health outcomes. Making permanent current marketplace subsidies will not only reduce the number of uninsured Georgians — it will help make Atlanta’s suburbs and the entire state stronger, safer and more equitable.

We’re counting on our representatives in Congress, especially Senators Jon Ossoff and Raphael Warnock, to deliver for families in our communities and across the country.