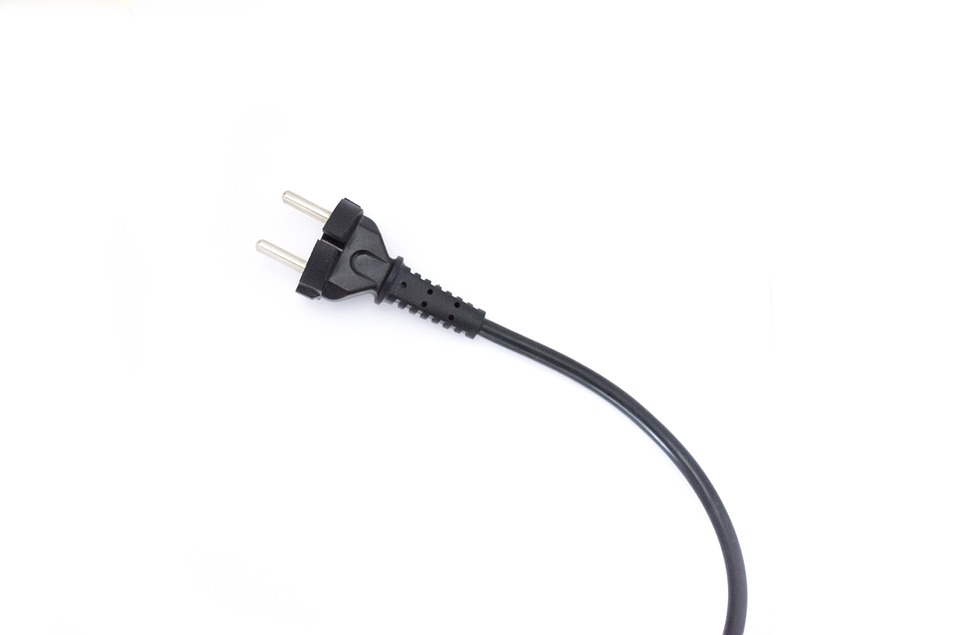 ATLANTA — The longtime, contentious bill that would exempt Dalton Utilities from a public referendum to borrow money for electrical projects advanced out of one House committee Tuesday.

Legislation known as Senate Bill 43, sponsored by Sen. Chuck Payne and Rep. Kasey Carpenter, is on its way to the House Rules committee — its last stop before a vote on the House floor.

The bill passed on the Senate floor last session in a vote 42-12 but was held up by the House.

After the committee meeting Tuesday, Carpenter said he is optimistic about future votes after a few Democrats on the committee voted in favor of the legislation.

“I think people realize it’s an issue that really only affects my community and it’s about parity across the state,” Carpenter told CNHI. “I think that should be bipartisan but sometimes we get hung up.”

However, critics are concerned the legislation would disenfranchise Dalton voters form making decisions that may affect their power rates — on top of debt already owed to the Vogtle Electric Generating Plant.

Carpenter told committee members of the House Energy, Utilities and Telecommunications committee Tuesday there are no concerns paying off the debt.

Dalton has paid more than $200 million toward Vogtle out-of-pocket over the years, he said, and owe another $73 million during the next three years.

No one is looking to go further into debt, he said, but the bill wouldn’t prevent it.

“That is not the desire of our community or our utility,” Carpenter said, “but it would allow that.”

His Senate counterpart Payne testified that this change has long been in the works.

But critics worry it takes power out of the hands of voters.

Berneta Haynes, senior director of policy and access for Georgia Watch — a consumer advocacy organization, said the legislation is something it has been following consistently and will continue to oppose.

“We are specifically concerned that the bill, as-is, can be used to remove any checks that the voting public has on the rising costs of Plant Votgle,” Haynes said.

Mark Woodall, vice chair of conservation for the Sierra Club — a grassroots environmental organization, said the bill takes away a voter’s right to vote and should be voted down as it has been previously.

The Georgia Association of Manufacturers testified in favor of the bill noting 70% of Dalton Utilities revenue is industrial.

“For manufacturers to remain competitive, they require reliably delivered and competitively priced energy from a financially secure utility,” Roy Bowen, president of the Georgia Association of Manufacturers, said. “Dalton Utilities has been able to provide energy on those terms for manufacturers, giving opportunity for job growth.”

Carpenter said this time around with the bill will be different because of the efforts to explain it to legislators and community members out of session.

“We got everybody understanding it because it’s a complex issue and it’s not one that many people come across,” he said. “It’s a pretty rare, rare situation.”