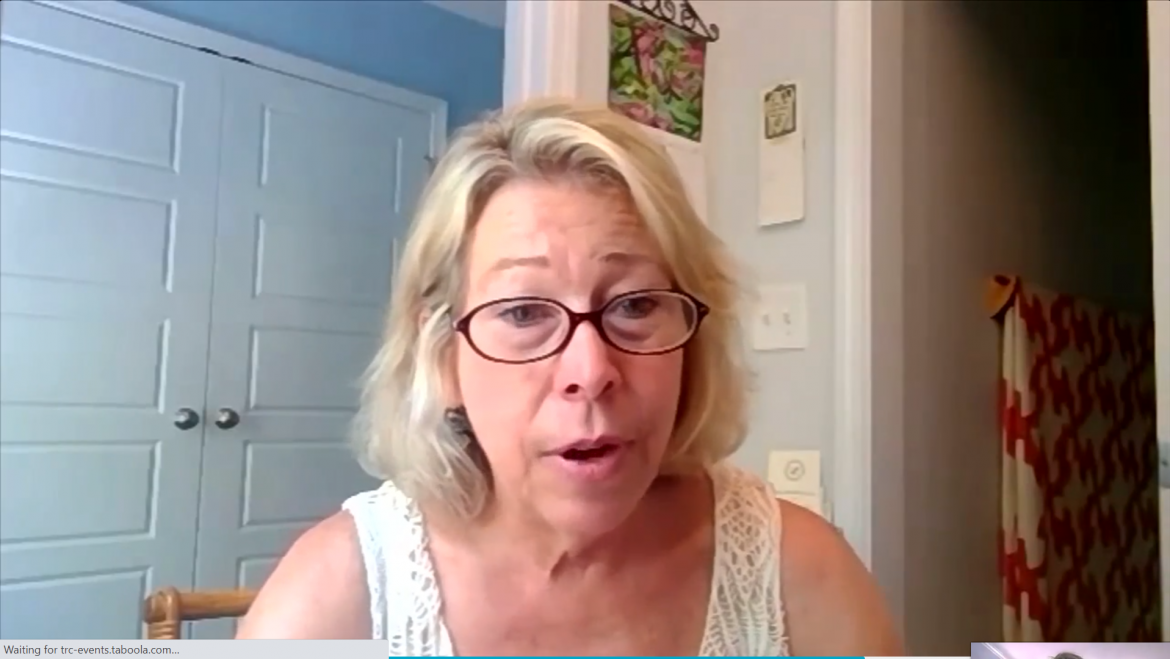 GRIFFIN, Ga. — A report by creditcard.com says more than half of America got itself deep into debt during last year’s pandemic.

Abasi Kitt did his best to work out a payment plan. Kitt is a Marta Bus driver who accrued over 35,000 dollars in debt.  He searched for a debt relief company that could help, but what he ended up with nearly cost him 17,000 dollars.

Kitt signed a three year contract with a debt validation company called The Litigation Practice Group.  Instead of negotiating a settlement, LPG challenges the debt in an effort to invalidate it.

“Well when I called them they said, you know what? A lot of these companies, they don’t word stuff correctly,” Kitt told CBS’s Better Call Harry, “And when they find them, they write letters and find a way to invalidate the debt.”

“Just from looking at the contract, as a layperson, it appears to me they are trying to provide a debt settlement service in Georgia without charging for debt settlement, because if they did, they’d be subject to 7 percent cap on fees.”

After Better Call Harry contacted the Litigation Practice Group, the company issued a full refund.  Kitt is now working with a non profit counseling service to work out a payment plan.