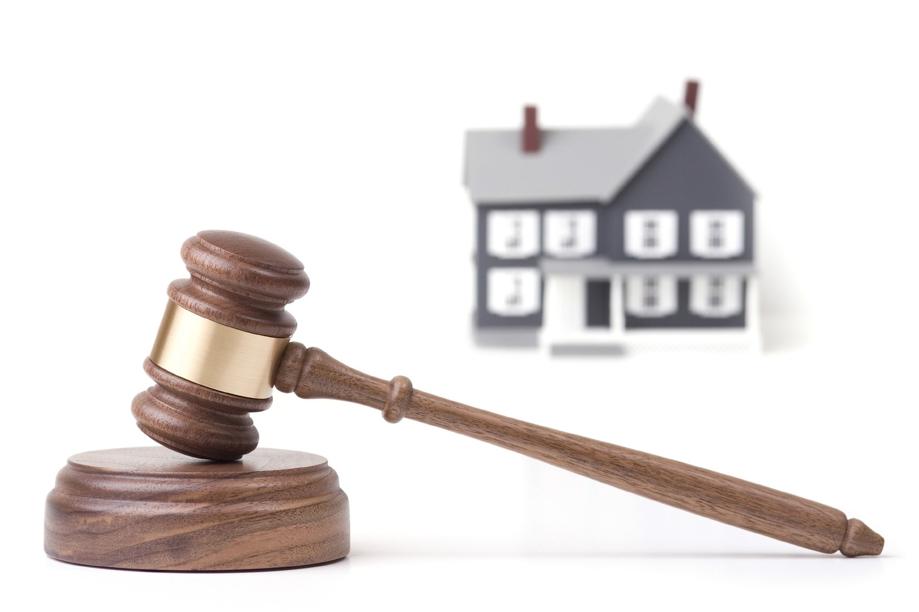 By Willoughby Mariano – The Atlanta Journal-Constitution

Georgia’s remains among the top three states in the nation for personal bankruptcy filings, even as the state unemployment rate drops to all-time lows.

The state’s overall number of filings is down, but bankruptcy remains far more widespread in Georgia than it is on the national level. The most recent monthly rate from October stands at 4.43 per 1,000 people, behind only Alabama and Tennessee, according to American Bankruptcy Institute data from Epiq Systems, a legal services company.

Georgia’s rank is due to a mix of factors, experts said, including creditor-friendly state laws, weak consumer protections and the lagging financial fortunes of the nation’s middle class.

“Sure we have low unemployment, but wage growth has not really caught up with cost of living,” said Eric Breithaupt, an attorney at Atlanta’s Stites & Harbison and a member of the American Bankruptcy Institute, an association of bankruptcy professionals. “We got a lot of millennials coming out of mama’s basement, still not being able to find employment commensurate with their education.”

The courts move quickly on legitimate bankruptcy claims, while a ruling in the Northern District of Georgia, which includes metro Atlanta, makes it easier for consumers to file for Chapter 7 bankruptcy with no money down. This helps those who may be so poor they cannot pay an attorney.

“People who really are broke and don’t have a penny to them often just fall off the financial grid,” Williams said.

Georgia has the nation’s third highest rate of those living without health insurance, according to 2018 figures from the U.S. Census Bureau, making medical debt a serious threat to financial livelihoods, Haynes said.

“What we have in Georgia is an ecosystem of consumer issues that really contribute to high bankruptcy rates,” Haynes said.

In addition, Georgia is among the roughly one third of states where banks foreclose on homes without going to court, Breithaupt said. Here, foreclosure can take a matter of weeks. In other states such as Florida, it can take double that or more and homeowners have the right to contest a foreclosure in court.

Wage garnishment can take as little as 14 days in Georgia, which is less time than in other states, said Breithaupt.

Under these conditions, bankruptcy may be the only choice for many families. Filing automatically halts these debt proceedings and makes them part of the bankruptcy, giving consumers room to find ways to hold on to their homes, cars or cash.

Across the South, well-meaning debtors too often file for Chapter 13 bankruptcy, which sets up a plan for up to five years to pay off some or all of the debt. This is unlike Chapter 7, where you pay none of it.

Chapter 13 can lead to more financial trouble, Breithaupt said. In about 60% of these cases, the payments are too high for debtors to make. Many end up declaring bankruptcy again.

“It’s like putting money in a trash can and burning it if you can’t afford the payments,” Breithaupt said.

Yet more and more, consumers are realizing that being unable to pay overwhelming debts is no moral failing and are more willing to file for bankruptcy. This can be a good thing.

As tragic as bankruptcy can be, it can give families a fresh financial start, said Williams.

“They get to get out of debt— and get to try again,” he said.

The top 5: bankruptcy filings per capita