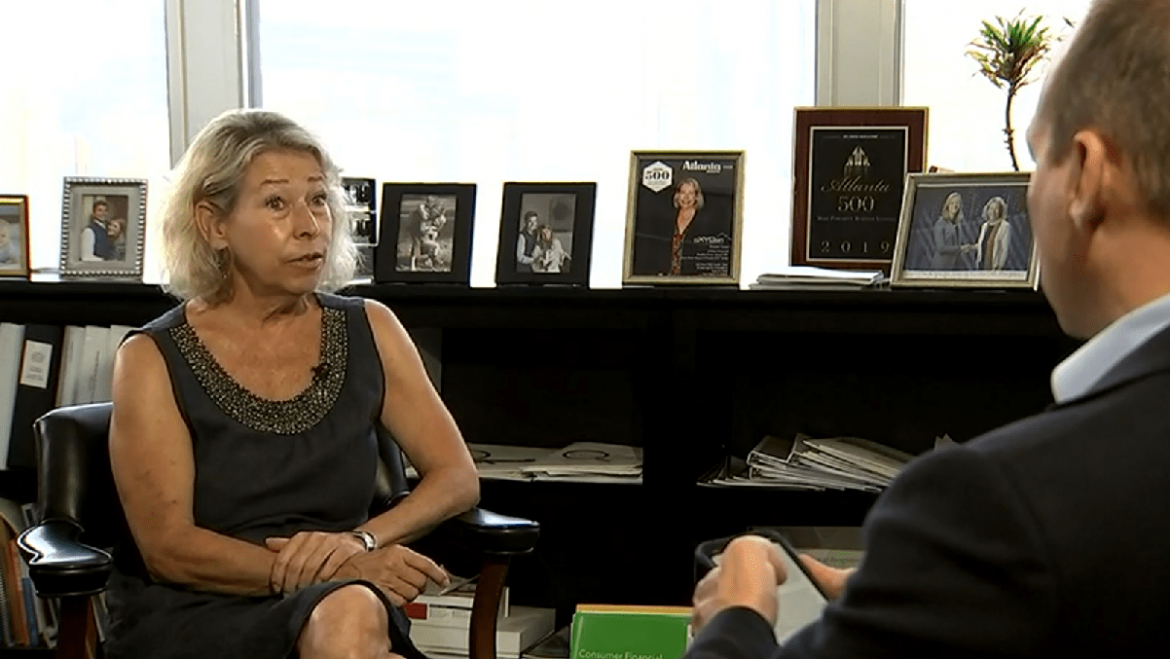 ATLANTA — An Atlanta company that has been at the center of a series of Channel 2 Action News investigations is now being ordered by federal regulators to pay back millions of dollars to customers.

Channel 2 investigative reporter Justin Gray has been looking into problems with Atlanta-based Greensky for more than a year.

Now federal regulators at the Consumer Financial Protection Bureau say Greensky broke the law, and it was thousands of customers who suffered.

Greensky is being ordered to not only pay back millions of dollars, but to change the way it operates going forward.

The consent order filed by the CFPB requires Greensky to pay up to $9 million to customers and another $2.5 million in penalties.

“Greensky’s careless business and customer service practices enabled its merchants to take advantage of vulnerable consumers … for consumers to wind up in debt to Greensky for loans they never knew about is simply wrong,” Dave Uejio, acting director of the CFPB, said.

In a series of Channel 2 Action News investigations earlier this year we introduced you to Greensky customers like Della Patterson.

She was signed up for a Greensky loan she didn’t want by a roofer, for work that was never done on her home.

“Sometimes I just lay up in the bed and cry and wonder why they do me like that,” Patterson said.

Lithia Springs resident Richard Lucia ended up with a 27% interest rate on the Greensky loan for his septic system. He had to take out a second loan just to pay off the high-interest Greensky loan.

“They guaranteed me it wouldn’t be any more than 3%,” Lucia said.

Liz Coyle heads Georgia Watch and is a former CFPB advisory board member.

“Unfortunately, we know that there are lots of folks out there who want to take advantage of vulnerable consumers, and Greensky gave them the easy vehicle to do that,” Coyle said.

Greensky calls itself a technology company. In seconds, vendors can easily get a customer approved for a loan through Greensky with a smartphone or tablet. But the money goes straight to that vendor, not the customer.

“This is the Consumer Financial Protection Bureau telling Greensky we find that this practice was breaking the law,” Coyle said.

Greensky’s president, Tim Kaliban, told us in a statement, “(W)e are exceedingly proud of our record of consumer advocacy and have already implemented many of the protocols and business practices called for by the agreement.”

This is not the only legal trouble Greensky is facing. Georgia Attorney General Chris Carr’s separate investigation into Greensky is still active and ongoing.