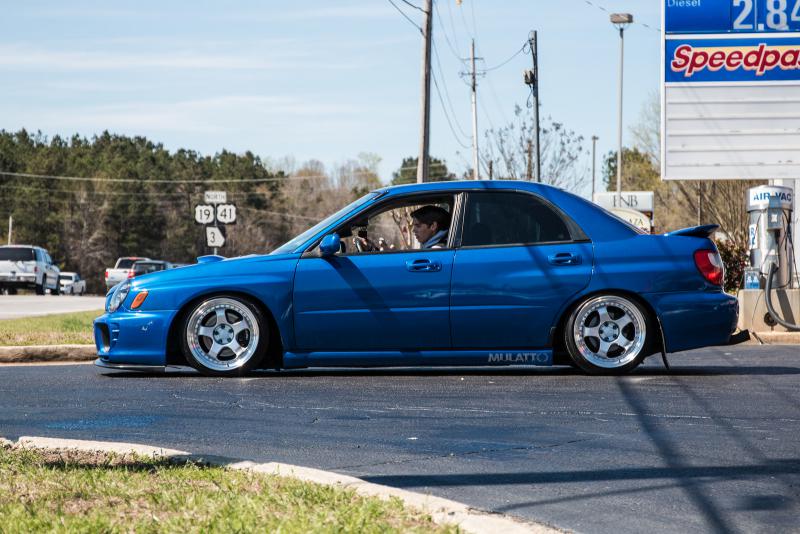 Georgia led the nation with the highest increase in personal auto insurance rates in 2016, according to a new analysis from S&P Global Market Intelligence. Though Georgia has held a top spot in insurance rate boosts over the years, outgoing Insurance Commissioner Ralph Hudgens has said he does not plan to take action. We talk about this with James Salzer, reporter for the Atlanta Journal-Constitution, and Beth Stephens, Senior Director of Public Policy and Advocacy for Georgia Watch.