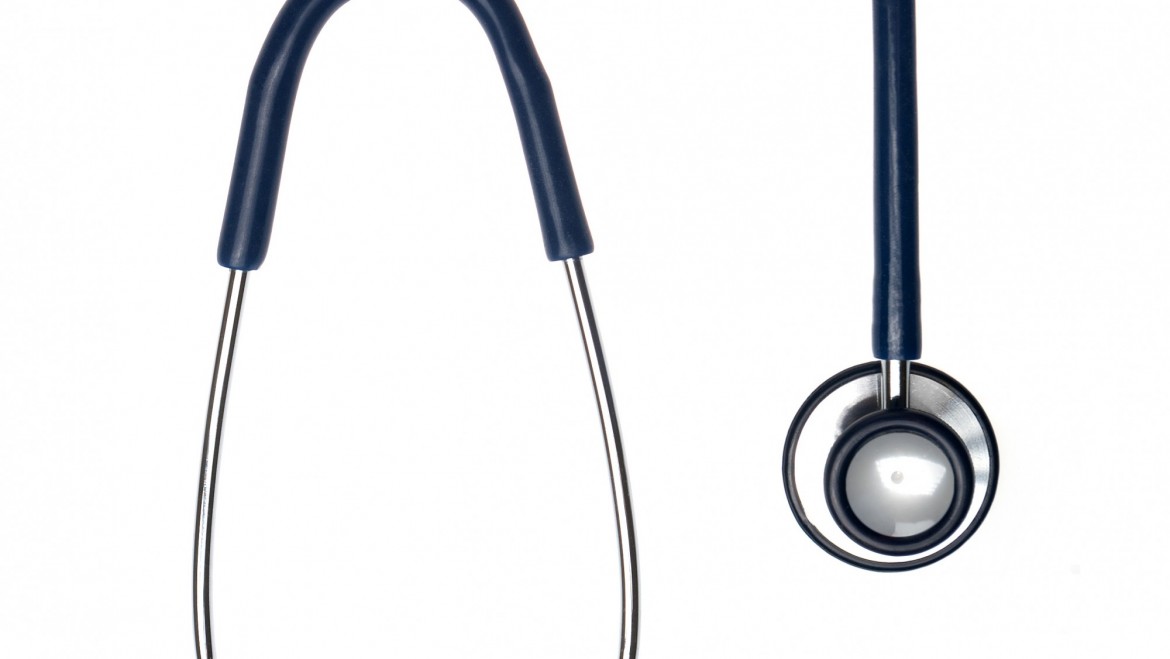 Legislation aimed at ending the practice of “surprise billing” of medical patients in Georgia cleared a committee in the state House of Representatives Tuesday.

Lawmakers have been trying for years to help patients hit with unexpected charges from hospitals that participate in their insurance plan’s network for health-care services provided by out-of-network specialists.

“People are getting into financial trouble and losing everything they have, in some cases, because of a misunderstanding,” Rep. Lee Hawkins, R-Gainesville, chief sponsor of the bill, told members of the House Special Committee on Access to Quality Health Care. “We’re going to end that misunderstanding.”

House Bill 888 would require insurance companies to pay out-of-network physicians either a “contracted amount” based on rates charged in 2017 for various procedures, or a higher charge that the insurer proposes.

Disagreements between the insurer and provider would prompt an arbitration process overseen by the state Department of Insurance, which would contract with outside private arbitration companies to decide the final bill.

On Tuesday, consumer advocates and lobbyists representing hospitals and health-insurance companies spoke out in support of the legislation.

“It takes Georgia patients out of disputes between insurance companies and medical providers,” said Liz Coyle, executive director of Georgia Watch, a consumer organization based in Atlanta.

But representatives of physician groups raised concerns that the bill would cover not only emergency services provided outside of a patient’s network but non-emergency procedures for which a patient could prepare ahead of time.

“We understand the need to protect consumers,” said Victor Moldovan, a lawyer representing the Independent Doctors Association of Georgia. “But what this bill does … is take the fangs out of the ability of doctors to negotiate their rates.”

An identical bill is pending in the Georgia Senate. The Senate bill, sponsored by Sen. Chuck Hufstetler, R-Rome, is expected to go before the Senate Health and Human Services Committee on Wednesday.

Mary Shea Ross-Smith, a lobbyist for the Kaiser Foundation Health Plan of Georgia, said she’s concerned the bill would not apply the ban on surprise, or “balance,” billing to patients forced to go to a non-network medical facility for treatment in an emergency.

“In that situation, that member should not be balance billed,” she said.

An identical bill is pending in the Georgia Senate. The Senate bill, sponsored by Sen. Chuck Hufstetler, R-Rome, is expected to go before the Senate Health and Human Services Committee on Wednesday.