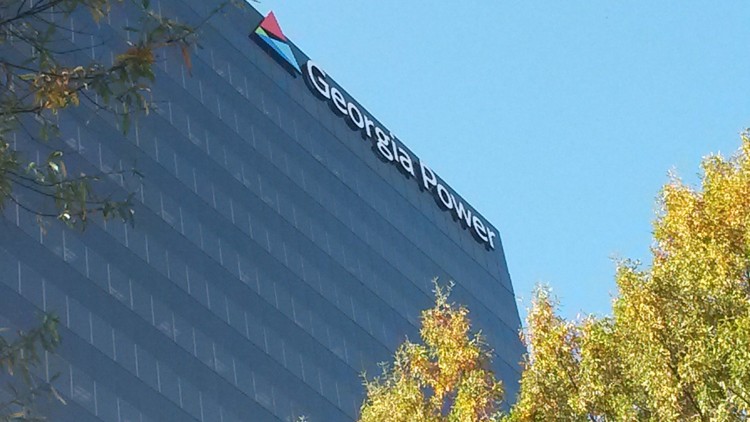 Georgia Power customers will soon see a small reduction in their monthly bills, now that they’ll be paying $139 million less toward the expansion of Plant Vogtle this year.

The utility company said customers will pay $2.70 a month less, starting in April.

Georgia Power attributes the savings to recent federal tax changes that lowered the corporate tax rate, meaning not as much is needed from customers to pay for Vogtle expansion. Also, it said, Toshiba has paid Georgia Power and its partners in Plant Vogtle the remaining $3.2 billion of the guarantee it promised following the bankruptcy by Westinghouse Electric Company.

The company says it will provide to the commission the full impact of the changes in the federal tax laws by February 20, adding that the savings would “minimize the impact of the new units on electric bills.”

The announcement comes amid swirling concerns among advocacy groups about the economic impact of the project, the only new nuclear plant being built in the country.

Georgia ratepayers pay roughly $100 each year to finance the project.

The utility’s latest announcement follows an order by the commission in December to provide its customers three $25 bill credits by September, as a way to extend benefits from the full Toshiba payment to ratepayers. Georgia Power said its customers would receive $188 million of the $1.5 billion the company received from the Toshiba Guaranty.

“Of course, customer’s bills should go down. That is not a fact for Georgia Power to pat itself on the back,” said Liz Coyle, Executive Director at Georgia Watch, a consumer advocacy group. She argued Georgia Powers’ mismanagement of the project had saddled customers with higher bills.

“You can’t fix total incompetence,” she said of the company.

Georgia Power customers can also expect to see additional benefits following an order by the PSC to refund its customers another $43.6 million that the company received in earnings above the allowed range in 2016. The company says it is working with the commissioners to determine the amounts and timing of the refund.

Regulators will convene Thursday to hear a petition by Georgia Watch, which challenged the commission’s recent orders on Vogtle. “If the commission is going to raise the certified capital cost, they have to have a re-certification meeting, which they did not do,” argued Coyle.

The certified amount for the project from 2009 was $4.4 billion. Frequent delays that have been characteristic of the project have increased projected cost estimates. Most recently, PSC staff warned commissioners approving the company’s revised costs would “preclude the ability” of future commissions to disallow unreasonable costs.

As the PSC convenes to consider Georgia Watch’s concerns, construction continues at the two units in Waynesboro.

Georgia Power recently announced the placement of the pressurizer inside unit 3, which the company says will provide pressure control inside the reactor coolant once the unit becomes operational.

The company also reported 45 percent progress on unit 3. The company’s latest estimates place completion of both units by 2022.