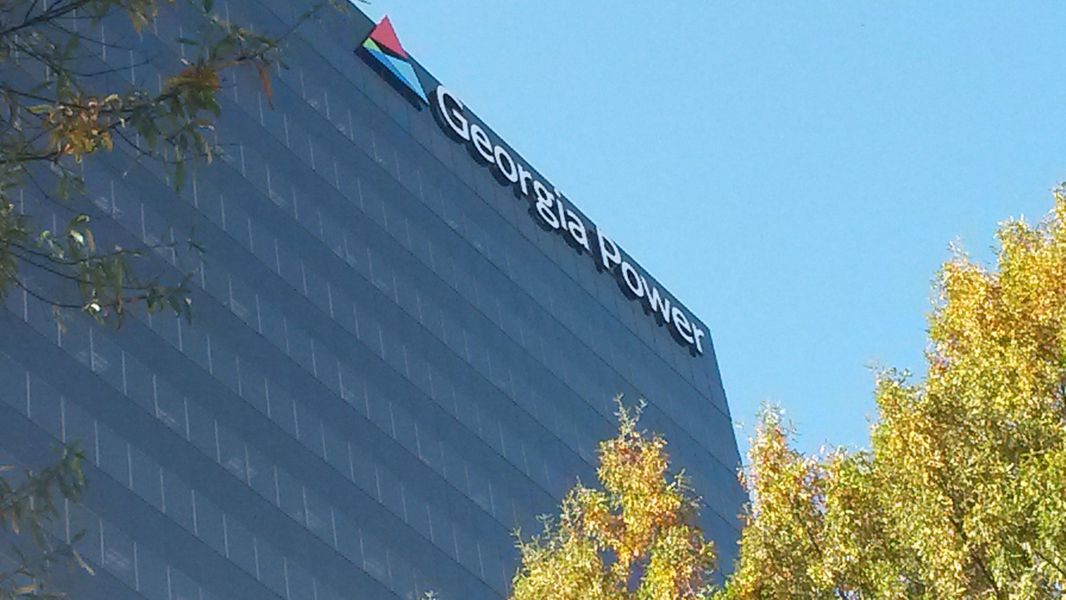 For thousands of Georgia Power customers, it could get more difficult this year to predict how much they’ll have to pay monthly. And their electric bills could rise.

At least that’s the warning from several consumer and environmental groups that are concerned about a recently introduced default rate plan forsome new customers.Under the plan,electricity rates rise at peak times and a newcharge can be tacked on to bills.

The state’s largest utility says that consumers could end up paying less than they would have normally, if they change their habits. But the change also fits broader efforts by U.S. utilities to protect their finances as customers scale back on energy from traditional power companies.

Georgia Power will automatically put customers of residences built after Jan. 1 on what it refers to as a Smart Usage rate plan rather than its standard plan. The move, approved by elected members of the state Public Service Commission, covers everything from new single family houses to condos and apartments, perhaps about 30,000 new connections a year.

Customers can opt for a different rate plan, if they know to ask for it up front. But once they are on the Smart Usage rates, they’ll be locked in for 12 months, according to Georgia Power’s website and the PSC. However, Georgia Power spokesman John Kraft said the company will work with customers who want to opt out to reach a solution they are satisfied with.

The Smart Usage plan uses a carrot and stick approach to shift consumer behavior. It charges higher electricity rates for certain peak energy use that puts extra strain on the electricity grid — 2 p.m.-7 p.m., Monday through Friday, in the months of June through September — and much lower-than-normal rates for all other periods. The peak rates are nearly 10 times higher than those that are non-peak. Georgia Power’s traditional residential plan also imposes higher rates in the summer, though its rates don’t vary as sharply.

But what has raised particular concern among some groups is that the Smart Usage plan also includes a new levy, called a “demand charge,” which may be difficult for consumers to anticipate or limit. It’s $7.90 multiplied by the highest kilowatt usage in any 60-minute period during the billing month.

That could mean a new $55 fee on average, based on Georgia Power’s estimate that typical home peak demand is about 7 kilowatts a month. The utility cautions, though, that the actual charge could be higher or lower.

Average consumers are unlikely to know when they’re at peak usage and, therefore, will have a hard time keeping it low, said Liz Coyle, the executive director of consumer group Georgia Watch. “There’s no predictability.”

They can follow Georgia Power’s advice to try to limit the number of large electrical units in use at the same time, such as air conditioning systems,clothing dryers, dishwashers and ovens. But Coyle predicted it will be difficultto completely avoid overlaps that could spike demand for an hour, such as when two air conditioning units simultaneously kick in or when families gather for a holiday dinner.

The demand charge portion of the Smart Usage plan isn’t set up to reward energy efficiency, she said. And it could ding consumers for use even at non-peak energy times.

But, according to Georgia Power spokesman John Kraft, the plan “was designed so that the average customer who makes no changes would pay roughly the same amount over the course of the year as they would on the traditional rate plan.”

And, he said in an email, those who do make changes “stand to recognize savings, by using large appliances at different times and shifting usage away from summer afternoons.”

Georgia Power has already had the Smart Usage plan available for residential customers who want it. Only about 14,000 are on it.

Lisa Bianchi-Fossati, the director of policy and sustainability services for Southface, an Atlanta-based nonprofit that focuses on clean energy and energy efficiency, said research shows that residential demand charges are often not the best option for average residential consumers. She doesn’t thinkconsumers should be put on demand charges by default.

Most people don’t have easy access to the detailed information and tools they need to save money under the plan, she said. Southface wants consumers to be given more access to their energy data, including information on hourly energy use, which some electric membership corporations are now providing free of charge, she said.

Georgia Power’s standard residential rate doesn’t include a demand charge. Instead, it leaves the power company more reliant on how much energy is used. That’s a potential challenge for utilities that want to grow.

Per capita residential electric consumption in the U.S. was once dependably on the rise. But in recent years it had flattened, at least prior to the pandemic when more people began working from home.

Both Georgia Power’s traditional residential plan and the Smart Usage plan carry a host of add-on fees. They also include a fixed monthly basic service charge.