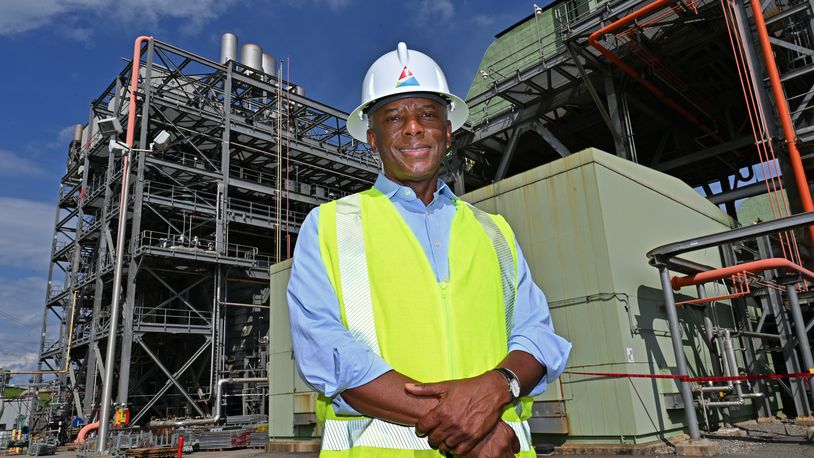 As fears of a recession grow and inflation remains near a 40-year high, Georgia Power announced Friday that it is asking state regulators to approve an electricity rate hike of nearly 12% over the next three years for its 2.7 million customers.

The new rates are not final and still must be approved by the Georgia Public Service Commission (PSC), but if the roughly $1 billion rate increase receives a greenlight from the PSC, customers would see the change in their electricity bills starting in January 2023.

The proposed rates are front loaded, with the largest hikes set to take effect in 2023. If they do, the average household could see their bill climb by $14.32 each month next year, the company said, for a total average annual increase of nearly $172.

In an interview Friday, Georgia Power’s Chairman and CEO Chris Womack said the company realizes the economic hardships that are facing many Georgians, but said the increases are needed to further modernize the grid, continue the transition away from fossil fuels and improve customer service.

“We think these investments are critically important,” Womack said. “We acknowledge and recognize where overall economic conditions are and this request is very sensitive to those conditions.”

But the effects of higher rates won’t be felt evenly.

According to testimony filed with the PSC by Larry Legg, Georgia Power’s director of pricing and rates, households and small businesses will feel increases of 11.4% and 12.0%, respectively on their electricity bills, after fuel costs are accounted for. That’s compared to an increase of 9.8% for large businesses and 9.9% for “governments/institutions.”

Liz Coyle, the executive director of the nonprofit consumer watchdog group Georgia Watch, pointed to the high “energy burden” already facing many in the state, particularly in low-income and African-American communities. A 2018 analysis conducted by Georgia Tech researchers found there are only three cities where residents spend more of their total income on electricity than customers in Atlanta do.

“People in this state are already struggling to pay their power bills,” Coyle said. “Georgia Power’s customers have some of the highest energy burden in the country, and adding $15 a month to their power bills starting in January is going to be unaffordable for many Georgians.”

“We’re always focused on the cost of our product and how we keep that cost down,” Womack said.

Still more rate hikes could be coming for Georgia Power customers to recover the costs of building Plant Vogtle Units 3 and 4. The company says the new nuclear reactors are nearing completion, but remain billions over budget and more than five years behind schedule.

According to the company’s most recent Vogtle status update filed with the PSC, Georgia Power expects future rate increases tied to the reactors to peak at around 10%, but around 2% of that is already baked into the rates customers are paying today.

Georgia Power is also facing lawsuits from two of its Vogtle co-owners over whose responsibility it is to cover the ballooning costs of Units 3 and 4.

Depending on how the courts rule, Georgia Power could have to absorb an even greater portion share of future construction costs, which have already climbed to an estimated $30 billion. However, Aaron Abramovitz, the company’s CFO and executive vice president, said it will not seek to recover any potential new costs that may result from those cases.

The new rate request comes as Georgia Power is in the final stretch of gaining the commission’s sign off on its Integrated Resource Plan, the company’s roadmap for generating and delivering electricity for the next 20 years. The PSC is expected to hold a final vote on the plan next month.

Hearings in the company’s rate case will begin in September and the commission will make a final decision on how much to allow Georgia Power to raise rates in late December.

What Georgia Power’s rate increase would mean for customers

If approved, Georgia Power customers would see rates rise by roughly 12% over the next three years. Here’s a year by year breakdown of how much the proposed hikes would be and when they would kick in: