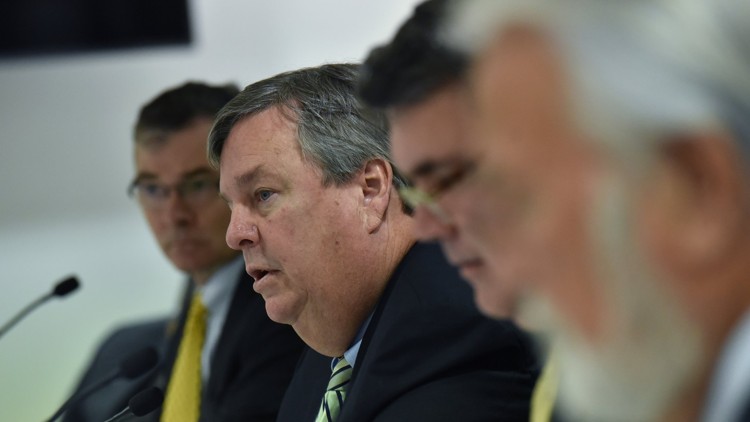 By Anastaciah Ondieki – The Atlanta Journal-Constitution

The commissioners declined to reconsider their order on embattled Plant Vogtle, dismissing a petition by Georgia Watch, which had challenged some components of the regulators’ decision.

In December, the five commissioners unanimously voted to keep construction going at Plant Vogtle, approving Georgia Power’s new cost estimates, schedule and management. Among Georgia Watch’s objections was the commission’s decision to allow the utility company to begin charging customers for one completed reactor before the whole project is finished. Georgia Watch argued the move would have significant economic implications on customers while yielding more profits for Georgia Power and its shareholders.

“We still have not seen any analysis of what the actual cost would be to ratepayers and how much the shareholders will profit as a result of the decision,” said Liz Coyle, Executive Director of Georgia Watch.

The advocacy group argued the portion of the order that was negotiated by commissioner Tim Echols and Georgia Power was not discussed during previous hearings before the motion that was unanimously approved by the commissioners.

“The commissioners are supposed to be balancing the effects on customers and shareholders,” said Coyle.

Since 2009, customers have been financing construction of the two units in Waynesboro, an issue of contention among advocacy groups who argue ratepayers should not bear the financial burden of a project that has had incessant delays and cost overruns.