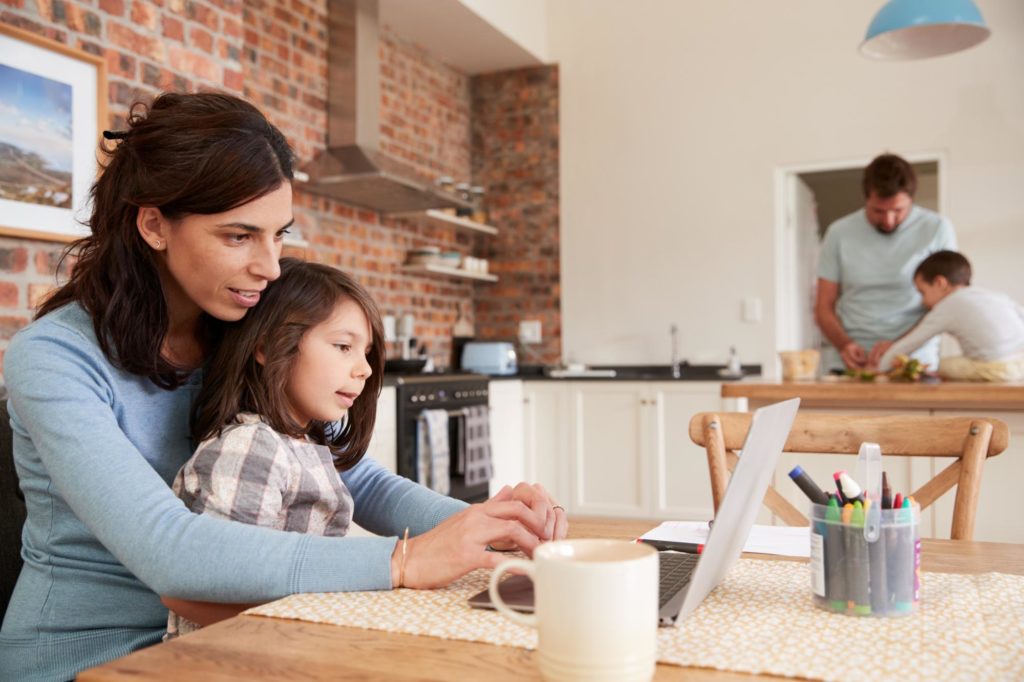 By Beth Stephens, Senior Director of Public Policy and Advocacy at Georgia Watch

Despite low unemployment and a healthy stock market, limited wage growth coupled with high living expenses has made economic recovery sluggish for many Georgia families following the Great Recession. The most recent Metro Atlanta Speaks Survey conducted by the Atlanta Regional Commission found that only half of metro Atlanta’s families could afford to pay an unexpected $400 bill with cash or money in a bank account. Those who could not afford to pay the $400 in cash reported that they would delay paying the expense, put it on a credit card, borrow money, or pawn or sell items. A portion of consumers will take out high-interest, small-dollar loans, which often have steep interest rates that push families deeper into financial crisis. A 2016 survey conducted by the Federal Reserve Board’s Division of Consumer and Community Affairs reported similar consumer behavior across the country.

Many families in our state live paycheck to paycheck, and even modest financial emergencies can put serious strain on household budgets. The most common source of these unexpected strains? Medical bills. According to the Kaiser Family Foundation, people living in southern states struggle particularly hard to afford healthcare, with 1 in 3 adults reporting difficulty paying their medical bills in 2015. According to the Federal Reserve’s 2016 survey of over 11,000 American consumers, 23% reported experiencing a major unexpected medical expense that they had to pay for out-of-pocket in the past year. The median cost reported for those unexpected medical visits was $1,000 – two and half times that $400 mark. Because we at Georgia Watch talk to consumers regularly about healthcare affordability, we know that too many Georgians are forgoing medical treatment to pay the basic costs of living.

Less drastic expenses can also trigger financial turmoil. According to CarMD’s Vehicle Health Index, Georgia has one of the highest average car repair costs at $396 per year. Georgians also bear one of the highest energy burdens in the nation according to WalletHub’s look at 2017 data, paying $310 in average monthly energy costs. Low and moderate-income Georgians often pay even higher utility bills due to older, draftier homes and less extra money for needed home repairs, weatherization and upgraded appliances.

How can we keep more money in the pockets of hard-working Georgia families and help them save for unexpected emergencies?  The Georgia Work Credit is a bottom-up tax cut that would boost the annual income of roughly 1.1 million Georgia families by up to $630, with the largest value going to families earning between $10,000 and $24,000 per year. Twenty-nine states and D.C. build on the Federal Earned Income Tax Credit by providing a state-level match to help low- and middle-income workers with children. How do people use the money they get back?  A 2015 survey of tax credit recipients found that 87% of families put the money toward paying bills, saving, buying basic needs, or paying for tuition, transportation or housing. The Georgia Work Credit would allow Georgia families to keep a little more of their earned income and shield themselves from unexpected costs. Georgia Watch is proud to be a partner in the effort to create a State Earned Income Tax Credit for working Georgia families.