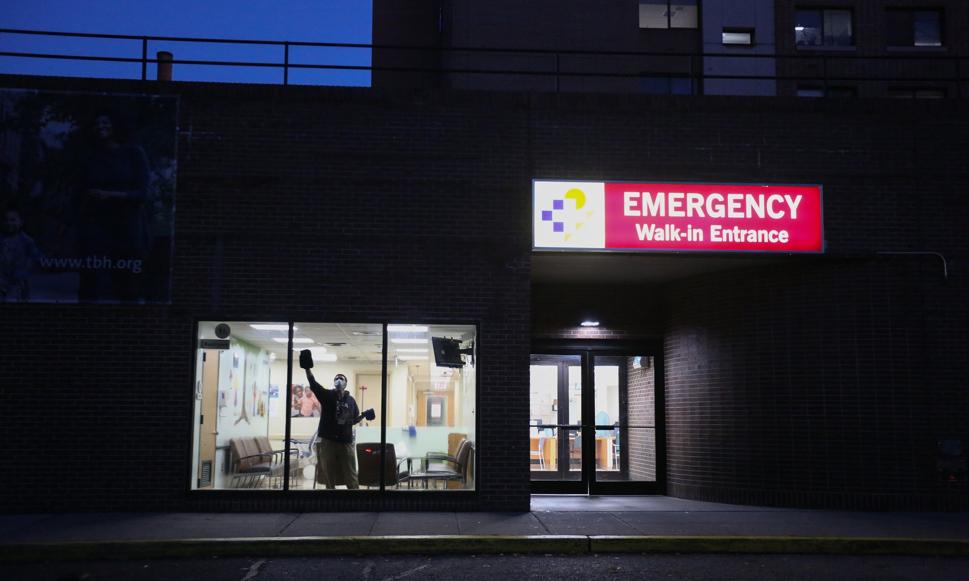 By Ariel Hart – The Atlanta Journal-Constitution

Tennessee may have a problem: Georgia health care thieves.

Sixteen people alleged to live in Georgia are under investigation by Tennessee authorities who say they received coverage under TennCare, Tennessee’s Medicaid program, possibly trying to get health coverage there that they couldn’t get here. It’s currently the largest number of such cases originating from any state, Tennessee’s Office of the Inspector General said.

Medicaid is the state and federal program that pays for medical care for poor children and some poor adults.

“The impact’s huge,” Tennessee Inspector General Kim Harmon said. “I was just looking at some of our numbers — per person, the average annual cost per enrollee is $4,062 per month,” she said, funding regular medical care, along with hospital, pharmacy and dental costs. “That means that Tennessee taxpayers are funding 30% of that.”

Medicaid fraud comes in many stripes, such as identity fraud or billing for fake services. The people under investigation are facing allegations that they lied about where they live in order to get health coverage.

Medicaid is a state-federal partnership where both governments pay and each state has its own eligibility requirements.

“With Medicaid, it’s a very common misconception that if you are poor or sick or both, you’re going to qualify for Medicaid,” said Kelly Gunderson, a spokeswoman for TennCare. “The reality is you have to be someone for which we have a category first — a kid or a person who’s pregnant or blind and disabled. And then they qualify for income level.”

Experts reached Friday could not say whether Tennessee’s program overall is more robust than Georgia’s, and a spokeswoman for Georgia Medicaid did not respond to an email asking whether the state’s program has the same problem.

But there are categories where a person would be covered in Tennessee and not in Georgia. For example, Tennessee would likely cover a healthy working-age father and mother earning income at the federal poverty level while supporting and caring for their children. In Georgia, those parents would probably not be covered.

TennCare generally pays for medical services within Tennessee, but it pays for emergency care outside the state and also contracts with a few cross-border medical care providers.

Harmon’s office recently secured a spate of indictments against people in Alabama. The 16 Georgia cases are still under investigation and have not resulted in indictments. Harmon’s office could not disclose whether the people were allegedly seeking out TennCare for its eligibility standards, or whether they had avoided reapplication work, for example, applying for TennCare while living in Tennessee and just keeping it after they moved across the state line.

Even if that were the case, she said, TennCare recipients must notify the state if they move, and they must periodically renew their status and state where they live. “In that they’re lying,” Harmon said. “And this is not like someone who’s lived across the line for six months. We’re talking years. They’ve enrolled their kids in schools, that kind of thing.”

“Any time something like this is happening, we do need to understand why folks are taking these extreme measures — if they are — to find health care elsewhere,” said Berneta Haynes, the senior director of policy and access at Georgia Watch. “If this is actually happening, we would definitely be remiss not to take a look in Georgia at what we can be doing better.”