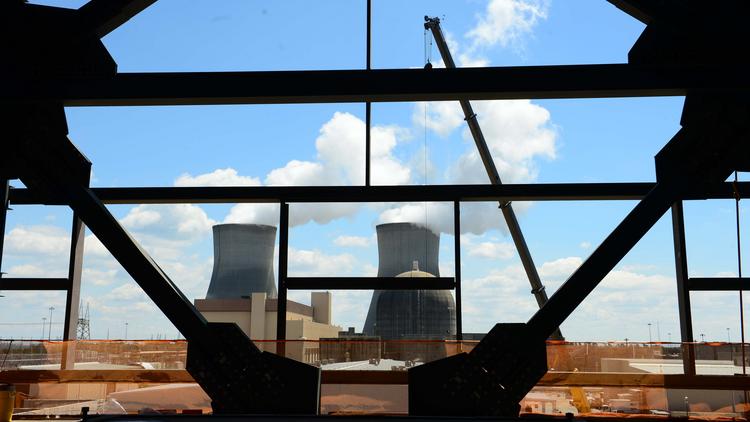 A lawsuit challenging the Georgia Public Service Commission’s (PSC) decision to let Georgia Power Co. finish the long-delayed, over-budget Plant Vogtle nuclear expansion is about to get another airing.

The Georgia Court of Appeals issued a ruling late Tuesday sending the case back to Fulton County Superior Court, which had dismissed the suit without considering its merits.

The cost of the project has ballooned from $14 billion when it was approved a decade ago to $25 billion. The work has run into numerous delays caused in part by the bankruptcy of Westinghouse Electric Co., the original prime contractor, forcing the schedule for completion to be put back from 2016 and 2017 to 2021 and 2022.

The lawsuit contends opponents should not have to wait until the project is completed to press their claims that the PSC vote was improper. The Court of Appeals returned the case to Fulton County for the lower court to determine whether the groups that filed the suit have demonstrated delaying their appeal until after the project is finished would not provide an adequate remedy.

“We’re glad to have another day in court to show the commission’s decision to continue Plant Vogtle despite dramatic changes to the cost and schedule and increased risk to customers was rushed and procedurally improper,” said Kurt Ebersbach, senior attorney for the Southern Environmental Law Center. “We will make our case that the only way to undo the enormous harm to customers resulting from that decision is for the superior court to hear this case now.”

While the PSC allowed the Vogtle expansion to continue in its December 2017 vote, commissioners also ordered Georgia Power to absorb some of the cost overruns.