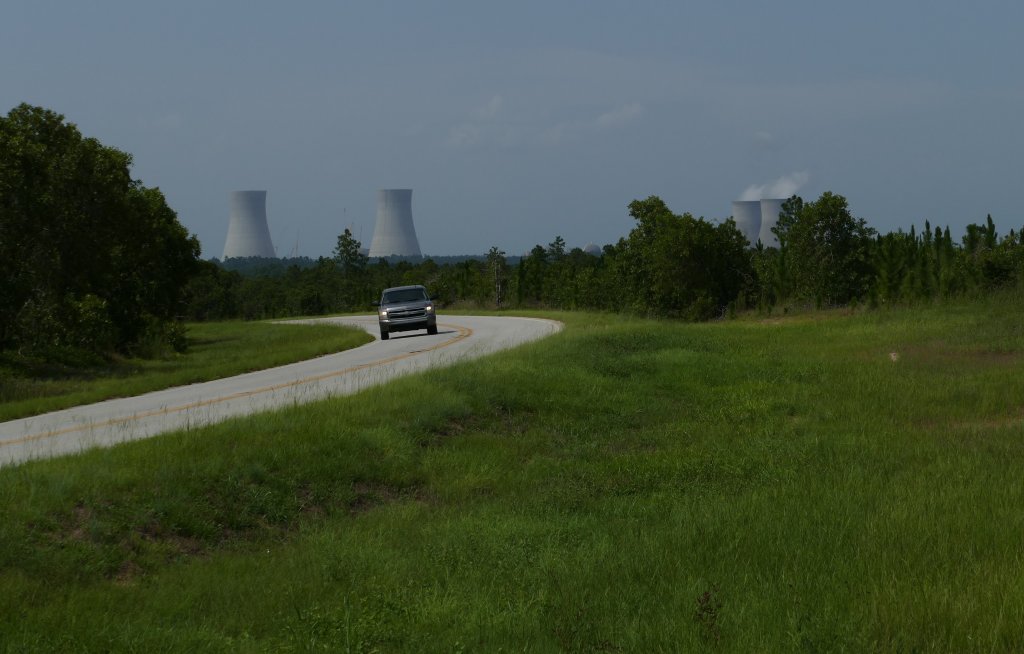 Environmentalists and consumer advocates will have another chance to persuade a Fulton County judge that a review should happen now – instead of years from now – of state regulators’ decision to allow the expansion of Plant Vogtle to continue.

The state Court of Appeals issued a decision this week that sends a case stemming from a key 2017 state Public Service Commission vote back down to Judge Shawn Ellen LaGrua, who tossed out the case without looking at whether the vote was properly handled.

The construction of two additional nuclear units at Plant Vogtle in rural Burke County is billions of dollars over budget and years behind schedule. Southern Nuclear, which is a subsidiary of the Southern Company – the parent company of Georgia Power – took over the project after the original contractor declared bankruptcy in 2017.

At the center of the lawsuit is a monitoring report that Georgia Power filed just months after taking over Vogtle and a subsequent decision by the commission to allow the project to proceed despite the ballooning costs.

“We’re glad to have another day in court to show that the commission’s decision to continue Plant Vogtle despite dramatic changes to the cost and schedule and increased risk to customers was rushed and procedurally improper,” Kurt Ebersbach, senior attorney for the Southern Environmental Law Center, said in a statement Wednesday.

“We will make our case that the only way to undo the enormous harm to customers resulting from that decision is for the superior court to hear this case now,” Ebersbach said.

Ebersbach’s group is representing the Partnership for Southern Equity and Georgia Interfaith Power and Light, which is a faith-based environmental nonprofit. Georgia Watch, which is a consumer advocacy group, is also part of the Vogtle challenge.

“After threatening to abandon the project unless the commission caved to its demands, Georgia Power turned around and argued that this same decision wasn’t consequential enough for a court to look at it now,” John F. Salter, an attorney with former Gov. Roy Barnes’ law firm, said in a statement on behalf of Georgia Watch.

“For judicial review to be meaningful, a decision of this magnitude must be tested now – and not in three or more years when the project is finished and nothing good can be done,” Salter said.

Georgia Power continues to argue that the commission’s decision to move forward with the project was well within its authority, a spokeswoman, Holly Crawford, said Wednesday. And the utility still contends that it was too soon for that decision to be appealed.

“The recommendation to move forward with the Vogtle project was thoroughly discussed and evaluated through Georgia’s open and transparent regulatory process,” Crawford said in a statement. “Georgia Power complied with all rules and laws throughout the proceeding and we strongly disagree with any claims to the contrary.”

The commission’s spokesman declined to comment since litigation is still pending.

First approved in 2009, the two new reactors are now on schedule to be finished by 2021 and 2022, according to Georgia Power’s projections. The cost of the project – the only one of its kind under construction – has nearly doubled since its original price tag of $14 billion.

Georgia Power owns the largest share of the project. Other major backers include Oglethorpe Power Company, which represents dozens of electric co-ops, and the Municipal Electric Authority of Georgia. Dalton Utilities also owns a small share of the expanded project.