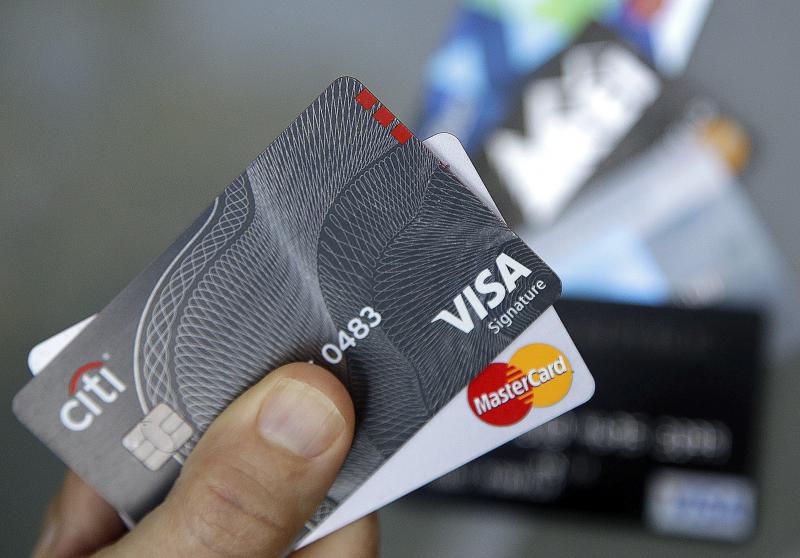 Atlanta-based Equifax, one of the three main credit reporting companies, said this month that a major data breach exposed Social Security numbers and other important information of millions of people. ELISE AMENDOLA / THE ASSOCIATED PRESS

The fallout from the data breach at Atlanta-based Equifax is far and wide. At the end of July, the credit rating company learned it had been hacked, leaving personal information of more than 140 million people exposed. But that revelation wasn’t made public until this month. Now the company is facing a number of lawsuits, investigations, and a massive stock price hit. We talked with Atlanta Journal-Constitution reporter Tamar Hallerman, who has been following this story from Capitol Hill. Also, we get tips on personal financial security from Trey Cason of the consumer advocacy group Georgia Watch.