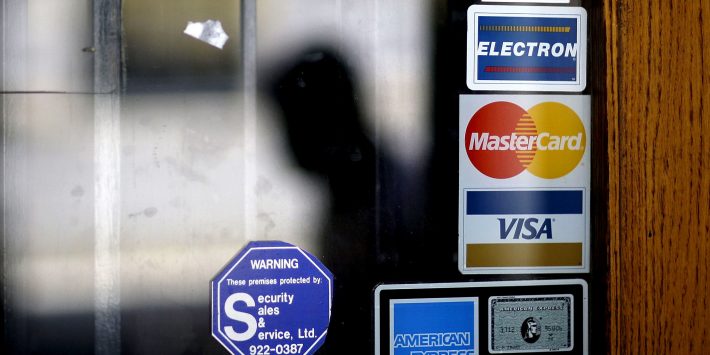 The federal agency’s interim director Mick Mulvaney said he doesn’t want his agency to be responsible for enforcing the Military Lending Act by proactively supervising banks, credit card companies, and other lenders.

Tom Feltner is director of research at the Center for Responsible Lending, in Durham, N.C.

More than 63,024 people are on active duty in the state. The Georgia Attorney General’s office and consumer advocacy group Georgia Watch published a military consumer protection guide in 2015 and revised it in 2017.

“Military personnel and their families are financially distressed, especially in Georgia where there are few state laws to provide additional protection beyond those afforded by the Military Lending Act (MLA),” Georgia Watch wrote on its website about the guide. “The targeting of military personnel by short term lenders can be best exemplified by looking at the high volume of sub-prime lenders that cluster outside of the gates of military bases.”

“Attorney General [Chris] Carr and our Consumer Protection Unit will continue doing everything in our ability to protect our military servicemen and women from unscrupulous activity in the marketplace,” said

“We want to empower them with the tools they need to make smart financial decisions and focus on preventing them from falling victim in the first place.”