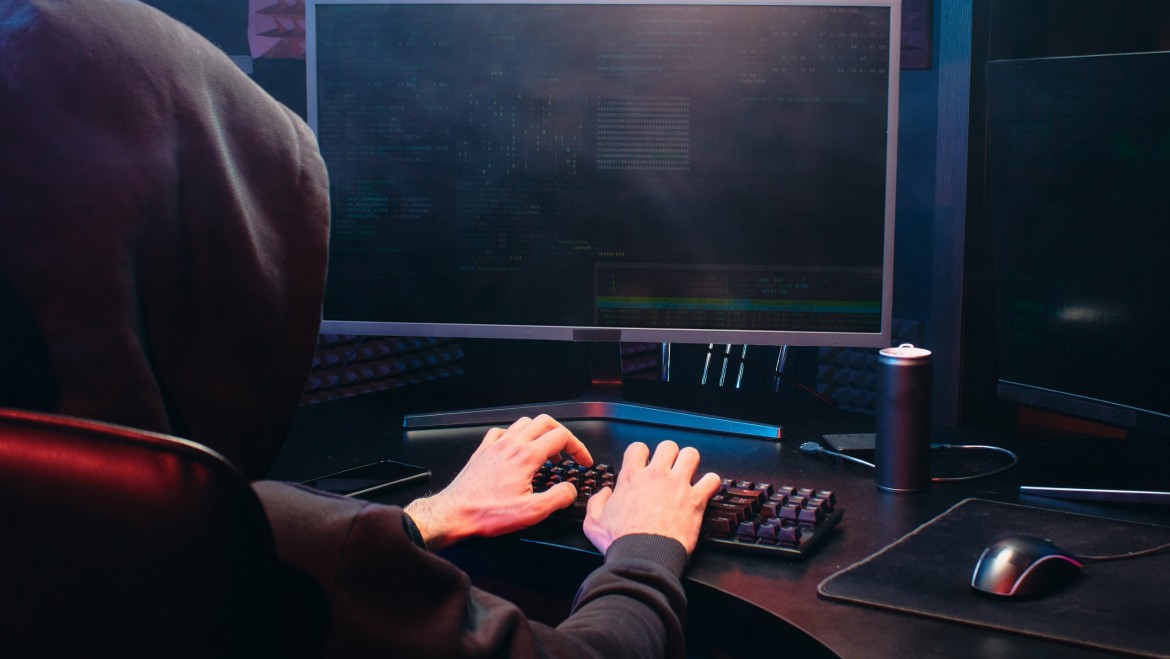 Better Call Harry often relies on reputable non-profits like the Better Business Bureau and the advocacy group Georgia Watch. But the AARP’s most recent investigation “Inside an International Tech Support Scam” provides a mind-blowing look at a criminal operation through the eyes of an online vigilante.

The Federal Trade Commission says Americans lost 3.3 billion dollars to scamsters in 2020. Kathy Stokes, the AARP’s Director of Fraud Prevention says that number is much higher given the fact that only one in forty people report the crime.

“It’s not about cognitive decline, it’s not about age, it’s not about education, it’s all about that heightened emotional state and if they are good enough at getting you there, they can pretty much convince you to do anything,” Stokes told CBS46’s Better Call Harry during a Zoom interview.

The article profiles an anonymous computer expert whose alias is Jim Browning. Browning wanted to know who it was who kept calling him. Not only did he find out who they were, he found out where they were. His videos on You Tube have since gone viral with millions of views.

Browning turned the tables on scammers by hacking into their surveillance cameras. The videos give an inside look at a call center in India. Browning identifies callers, confronts them, deletes their files, and in some cases, he’s contacted victims or their financial institutions to stop the crime.

Browning’s You Tube channel can be found here.