HomeIn the NewsPiedmont Healthcare to Buy Four Hospitals from HCA 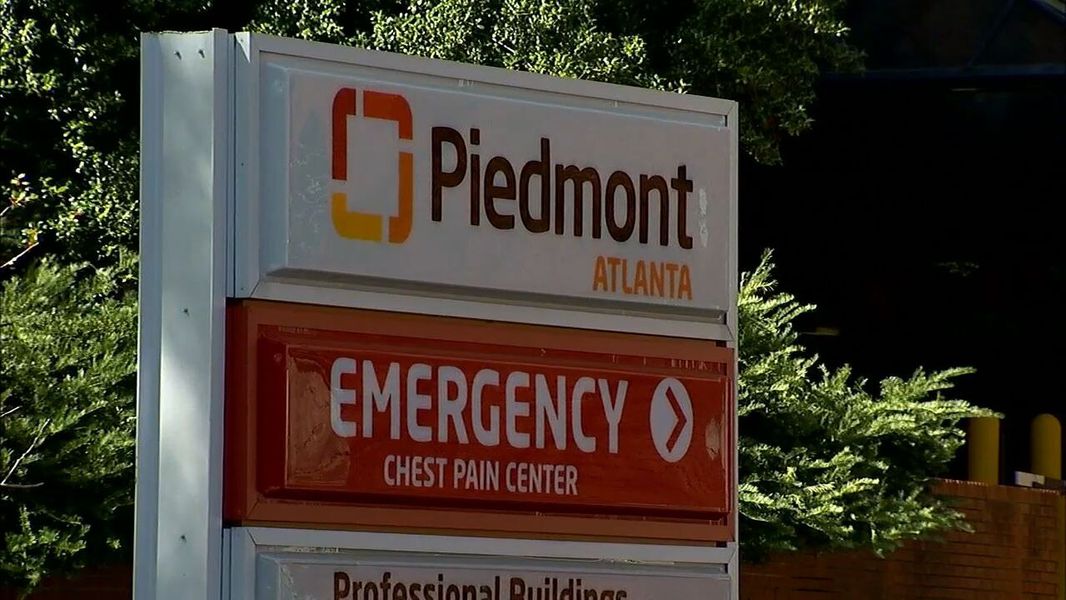 In the state’s latest hospital consolidation move, Piedmont Healthcare has signed an agreement to buy four Georgia hospitals from HCA Healthcare for $950 million.

That would leave the Piedmont system with 15 hospitals, more than any other healthcare system in Georgia. Plus, the new locations would extend Piedmont’s geographic reach by making it a major player in Macon, and adding Snellville and Cartersville to its system.

By increasing both its size and its reach, Piedmont would gain more market power at a time when the pressure to consolidate continues in healthcare, said William S. Custer, an associate professor at Georgia State University and an expert in health care financing and insurance.

But such consolidations can also lead to higher prices. “The more of the market you have control of, the higher prices you can get,” Custer said.

And the deal could come at a cost to the areas where the hospitals are located. As a for-profit chain, HCA Healthcare pays local property taxes on its facilities. Piedmont Healthcare, a not-for-profit system, is tax exempt.

In theory, though, the communities could pick up extra benefits because of Piedmont’s obligations as a tax-exempt charitable organization.

“As a not-for-profit organization, we return our profits to the communities we serve by reinvesting in the care provided in those communities,” said Kevin Brown, president and CEO of Piedmont Healthcare. “Healthcare is more than just hospitals. Ambulatory settings like primary care, urgent care and surgery centers are an important part of the care delivery network. Connecting all the pieces as well as having access to appropriate acute care when it is needed is key to creating a seamless experience for our patients. This is how we plan to invest in these communities.”

HCA and Piedmont plan to close the deal on July 31, according to the announcement.

“This is an exciting opportunity for Piedmont,” Brown said. “HCA Healthcare has instilled a high standard of care into these facilities, and we are proud that they have trusted Piedmont to continue this legacy.”

Piedmont is among the Atlanta hospitals that over the past 15 years have grown into giant systems with multiple hospitals, clinics and physician offices. It has gradually expanded across the state from its flagship Piedmont Atlanta Hospital.

The Wellstar Health System and Emory Healthcare, each with 11 hospitals, also have extended their reach.

Those pushing consolidation promised a more efficient system that would lower costs and improve care. Consolidations do allow health care systems to negotiate with insurers from a position of strength, Custer said.

“Many would argue these types of purchases are a necessary first step to get cost-saving integration,” Custer said. “On the other hand, all of that is promised and very little of it has been delivered to date.”

The larger size and strength of the systems haven’tlead to lower prices that were passed on to consumers, said Liz Coyle, the executive director of Georgia Watch, the statewide consumer organization.

“As if often the case with industries that experience tremendous and high levels of mergers and acquisitions, what you get is loss of competition and increased prices,” she said.

Coyle said the consumer group will keep an eye on Piedmont’s actions after the deal is completed to determine whether it is making new investments and introducing new programs as its increased size allows it to bring in more money.

“That is something we’ll be looking for,” Coyle said. “They are a nonprofit hospital, and that’s the expectation.”

HCA Healthcare stock rose Monday after word of the sale.

The company, one of the largest hospital chains in the nation, currently operates five other hospitals in Georgia: Doctors Hospital in Augusta, Fairview Park Hospital in Dublin, Redmond Regional Medical Center in Rome, Memorial Health University Medical Center in Savannah and Memorial Satilla Health in Waycross.

HCA announced earlier this year it plans to acquire Meadows Regional Medical Center in Vidalia, a deal that is pending approval. With its hospitals in Savannah and Waycross, acquiring the Vidalia facility would give the company dominance in several counties along coastal Georgia.

HOSPITALS INCLUDED IN THE $950 MILLION DEAL:

* Cartersville Medical Center is a 119-bed acute care hospital in Cartersville that includes a 43-bed emergency department, with a level III trauma center.