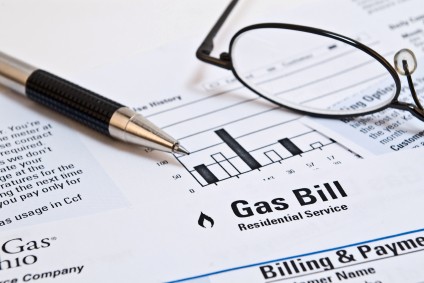 Four million dollars will be credited to qualifying Atlanta Gas Light Company customers.  The money will show up as a line item credit on AGL gas bills. The Salvation Army will receive the remaining funds to disburse to people in need across the state.

“We applaud the PSC for acting quickly to address a situation that has reached emergency levels,” said Georgia Watch executive director Angela Speir Phelps, a former public service commissioner herself. “The recession has hit consumers hard and record-low temperatures are exacerbating an already dire situation.”

The $5 million will be disbursed from the PSC’s Universal Service Fund (USF), one of the purposes of which is to assist low-income residential consumers in times of emergency. As of December 2010, the USF balance was approximately $30 million.

Many community groups tasked with distributing LIHEAP funds are reporting exceptionally high demand as a result of the record-low temperatures. Earlier this month, Fulton Atlanta Community Action Authority was forced to stop accepting new LIHEAP applications due to exhaustion of funds. Joyce Dorsey, CEO of the Fulton agency, has stated that recent demand for financial aid is the worst she’s seen in 20 years.

“It’s awfully cold out there and this $5 million will make a real difference in helping residents keep their heat on,” said Speir Phelps.

Commissioner Tim Echols will hold a press conference in the Capitol rotunda tomorrow at noon to announce the disbursements.

More information about Georgia Watch’s formal request to the PSC for the release of USF money can be found here.