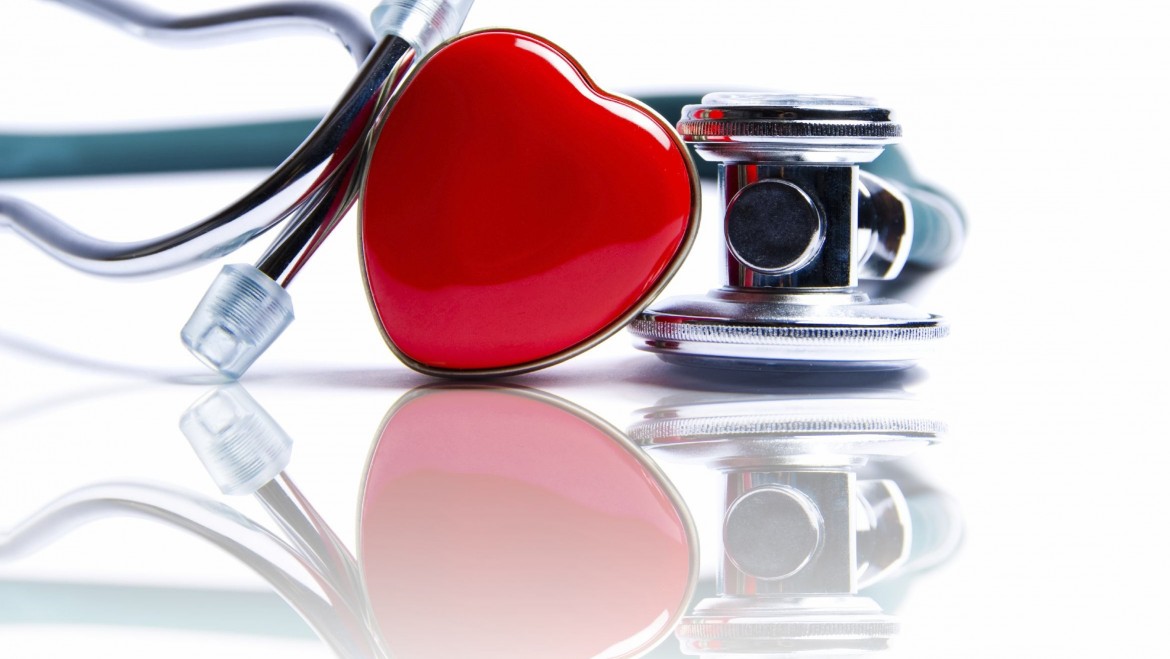 The days of unexpectedly big hospital bills in Georgia could be nearing an end if a bill filed Tuesday in the state Senate reaches the finish line during the current legislative session.

Senate Bill 293 would prohibit medical patients from being charged extra for medical services performed within a person’s insurance network but done by out-of-network specialists. It’s sponsored by Senate Finance Committee Chairman Chuck Hufstetler, R-Rome, who has brought legislation on the same issue in recent years to no avail.

Dubbed “surprise” or “balance” billing, the extra hospital charges result from specialty procedures like anesthesiology or emergency-room surgery completed by out-of-network specialists. It can add hundreds or thousands of dollars to a patient’s final bill without their knowing in advance.

Georgia Senate leaders have targeted surprise billing early in the 2020 legislative session, which started on Monday. At a news conference Monday, Hufstetler said he has backing for legislation to curb the practice from both Gov. Brian Kemp and influential House members like House Rules Committee Chairman Richard Smith, R-Columbus.

“We’re going to finally this session get the consumer out of the middle of this issue and leave it between the health-care provider and the insurer to take care of,” Hufstetler said.

He also noted other states like New York and Texas have passed restrictions on surprise billing in recent years. In Georgia, legislation from Hufstetler and Smith stalled last year in the House. Smith has also tried several times to pass legislation on the issue.

Hufstetler’s latest bill calls for patients receiving medical services at an in-network facility to be charged the same amount regardless of whether the work was performed by an in-network or out-of-network provider. That arrangement would apply for all health plans contracted as of July 1, 2021.

The bill leaves it to medical providers and insurance companies to work out the cost difference. Any disputes between the two parties would be resolved through arbitration overseen by the Georgia Insurance Commissioner’s office.

The bill would also require patients to give consent first before receiving out-of-network services. Providers and insurers caught skirting the in-network restrictions could face penalties from the insurance commissioner.

Disagreements between insurers and providers over how to cover out-of-network costs without handing the patient a high bill have tripped up past legislative efforts. That history leaves consumer advocates wary, but hopeful.

“We continue to believe the legislature wants to solve this problem,” Coyle said Wednesday. “We believe this is the year to do it.”

How insurers and providers will settle costs is shaping up to be a point of contention as the bill moves through the legislature. Derek Norton, the governmental relations director for the Medical Association of Georgia, said the group supports the bill’s creation of an arbitration process but would like to see the payment model lean more toward out-of-network providers’ benefit.

Hufstetler’s bill as currently written would safeguard patients against exorbitant bills, Coyle said. But state lawmakers will need to mediate a compromise between insurers and providers for the bill to have any shot at passage in both chambers, she said.