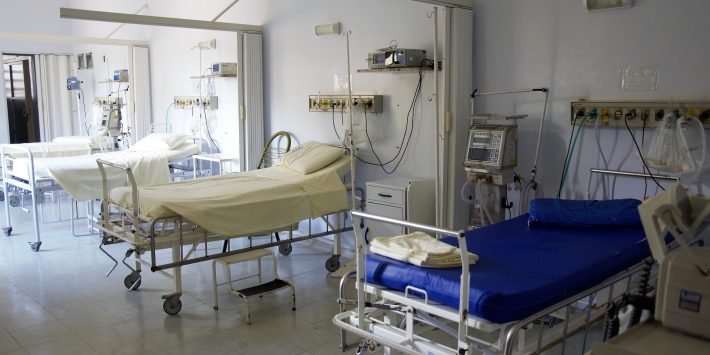 Some lawmakers from rural Georgia are trying to get a bill passed this year aimed at helping struggling, rural hospitals.

The CEO and President of the Georgia Alliance of Community Hospitals, Monty Veazey, said he doesn’t think it’ll be much help.

“If you want to save rural hospitals, you gotta do Medicaid expansion,” Veazy said. “That’s the only thing that’s going to help rural hospitals survive.”

However, Veazey said he does support the bill. He thinks it’ll force people to start making payments toward their hospital debt.

Beth Stephens is the senior director of public policy and advocacy at Georgia Watch, a non-profit consumer advocacy group. She said the group is against the plan because medical bills can be riddled with errors and this measure could take away the opportunity for people to dispute those bills.

“We’ve got consumers that are struggling to make ends meet, pay rent,” Stephens said. “And for many low income consumers, the tax refund at the end of the year is something that they rely on.”

The State House has already passed the bill; it’s pending in the Georgia Senate. If it’s passed and signed into law, it would take effect July 1st.