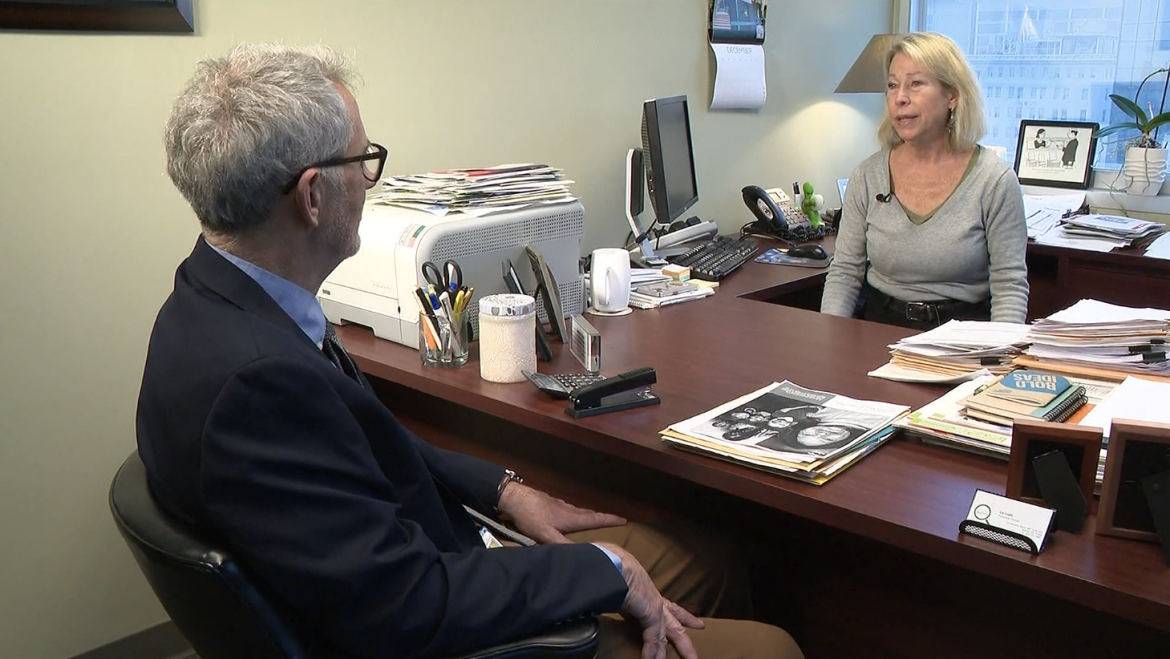 The state public service commission has approved a rate increase for Georgia Power – which will increase its rates about 12% over the next three years.

Supporters of the rate increase framed it as a compromise because Georgia Power had asked for one much larger.

Georgia Power said the rate increase is needed to expand electric grid infrastructure in a rapidly growing state – while also maintaining a profit for the company’s shareholders.

“I oppose any reduction (in the rate increase) because of increasing interest rates and record inflation. It’s important to hold the company at current band levels in order to maintain the company’s financial integrity,” said PSC chair Tricia Pridemore, who added that Georgia Power’s financial integrity ultimately benefits those buying electricity from the utility.

Although commissioner Lauren “Bubba” McDonald moved to rein in the rate hike, his effort failed because no other commissioner seconded his motion.

The rate hike passed easily, to the disappointment of Liz Coyle.

“I’m disappointed. They went far more in the interest of the company and the shareholders, versus the average residential customers, who will see a big hit on their power bills,” said Coyle, executive director of Georgia Watch, which advocates for residential consumers.

The average household is expected to pay just over $3.50 more per month on its power bill next year – and then see similar increases in 2024 and 2025.

“What was not discussed in this rate increase is they’re also going to see increases tied to higher fuel costs and tied to putting Plant Vogtle (nuclear reactors) three and four into the rates,” said Coyle.

Coyle said that means Georgia Power’s ratepayers can expect to be stuck with additional rate increases – during the three-year period covered by this rate increase.

11Alive reached back out to Georgia Power about their decision and their President and CEO, Chris Womack. The statement reads:

“Since the start of the rate request process, we asked the PSC to set rates at a level that supports the essential, critical investments needed to meet our state’s evolving energy needs,” said Chris Womack, chairman, president and CEO, Georgia Power. “Today’s decision does that while also balancing affordability needs for customers. Through this process, we were able to bring forth a plan that considered all perspectives, manages the impact to customers and supports our continued focus on providing clean, safe, reliable and affordable energy to Georgians.”