The financial toll of Covid-19: Beating the virus comes at a cost

The financial toll of Covid-19: Beating the virus comes at a cost 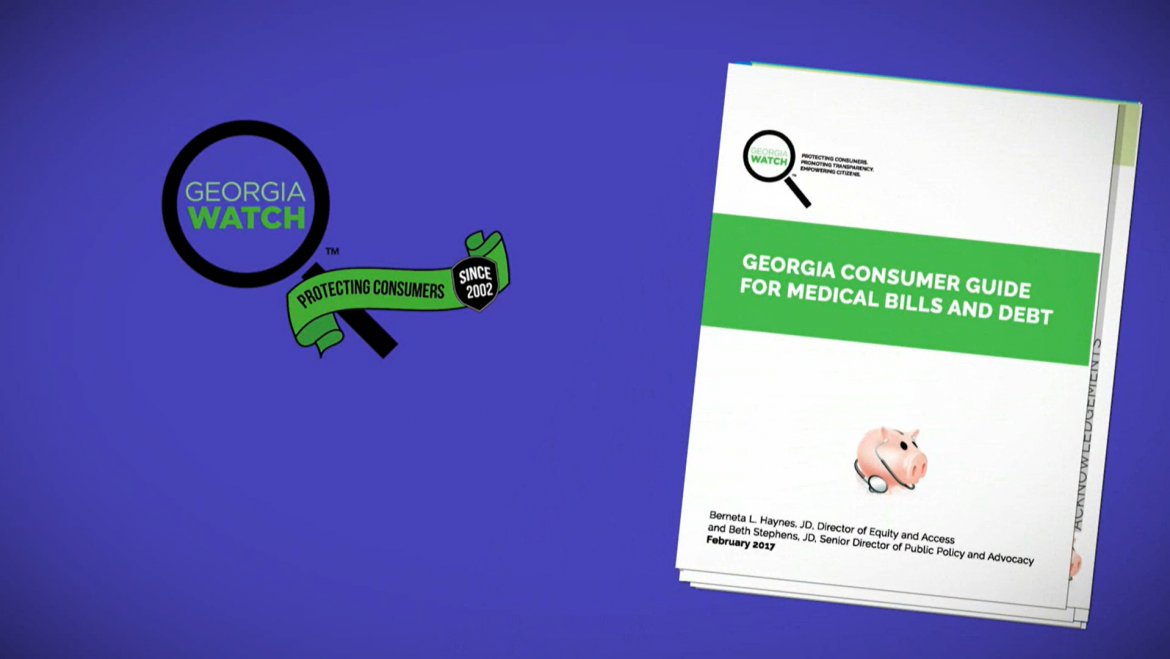 COVID-19 has lingered long enough, we now have survivors to celebrate. But it will take months, even years, for some to heal from the financial toll of battling this virus.

“Those doctors and nurses, they deserve every penny they get,” Brigitte Cook said with conviction.

Not only did she survive COVID-19, but so did her father and daughter, who spent 11 days on a ventilator at Piedmont Mountainside Hospital in Jasper.

But Cook almost didn’t go to the hospital.

“In my head, I was going, ‘we can’t take another bill. We’re going to lose the house. How am I going to pay for this?’ And it’s a lot,” Cook admited, trying not to cry.

So far, the bill for Cook’s three days in the hospital is $18,000. She’s waiting to see what her insurance will pay, but she fears it won’t be much. Cook works as a substitute teacher in Pickens County and has a high deductible health care plan through her job placement service.

“I read the other day, it pays like 300 dollars a day for a hospital stay. And I’m like holy cow. Do the math,” Cook explained.

She has no idea what her daughter’s care will cost.

We want to hear from you. From testing to hospital admissions, how much are you being asked to pay in medical bills? Email us at COVID19MedicalBills@11Alive.com

Cobb County resident Richard Pellegrino was on a ventilator for about a week. His bill before being submitted to Medicare was nearly $200,000.

“That was surprising, because I’d never seen that big a bill for anything in my life,” he said.

Pelligrino also submitted his medical bills to The Reveal, 11Alive’s investigative team, for review. Investigator Rebecca Lindstrom found that $18,000 of what’s owed are for two visits to the emergency room where Pelligrino was turned away – without receiving the COVID test. Pelligrino also received an experimental treatment, the anti-malarial drug hydroxychloroquine, which not all health insurance providers have agreed to cover.

Some patients with private insurance plans may also find unexpected medical charges because many medical professionals that service emergency rooms and intensive care units are contract employees and not in-network providers. Plus, the state, eager to make sure hospitals were properly staffed, gave temporary licensure to hundreds of nurses and doctors that were retired or from out of state.

Over the years, Georgia Watch created a guide to help families deal with unexpected medical bills and mounting debt.

Haynes believes the same principles will apply to navigating the patchwork of promises from insurance providers and the government during the COVID-19 crisis.

While most say they’ll cover testing, Haynes pointed out, “the treatment aspect of COVID-19 – healthcare is where the confusion and some of the surprises will come into play.”

The federal government has said it will foot the bill for the uninsured and those on Medicare. But right now, Pellegrino still has a $38,000 tab. His claim was re-submitted and he’s eager to see how much more the government will cover.

Just type the words “GoFundme covid medical bills” into an online search and you will find an almost endless list of families that feel the same. Families like Cook’s, who’ve already faced tough decisions. She decided not to get the inhaler prescribed as part of her COVID-19 recovery.

But Cook said she does not regret the decision to go to the hospital. She said eight days into her illness, barely able to breathe, her husband said something that finally convinced her to go, regardless the cost: “I’d rather pay a hospital bill than a funeral bill for you.”