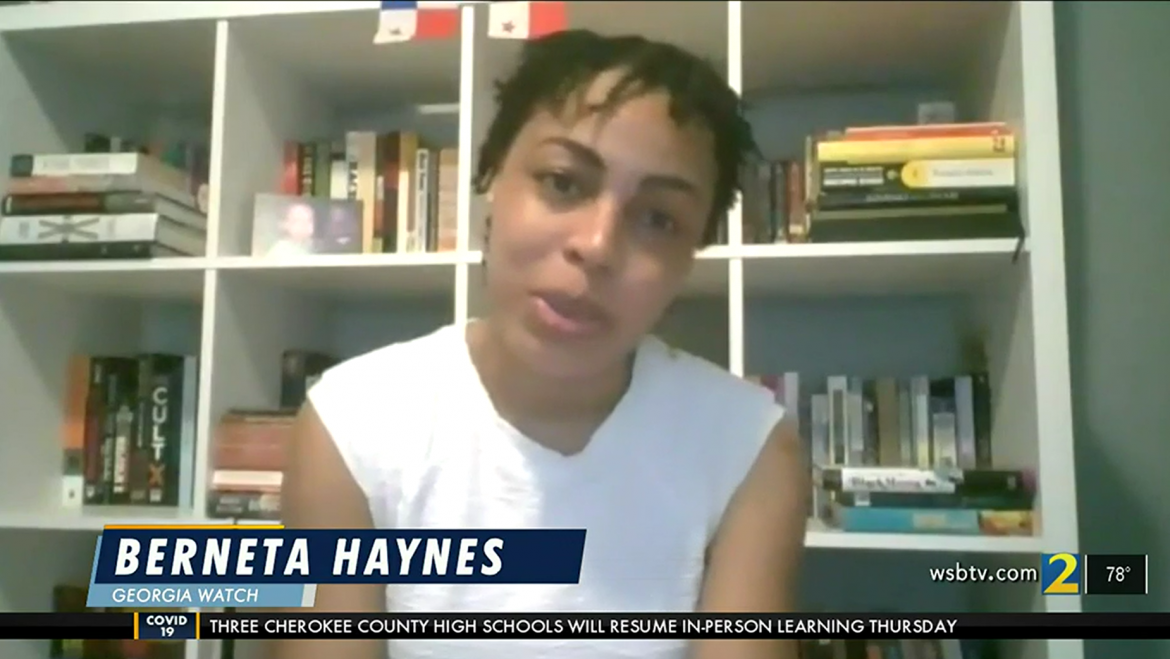 Single mother Rachel Seltzer visited her doctor for a routine physical. Her doctor sent her to Georgia Cancer Specialists, which is an affiliate of Northside Hospital, for extra blood work out of concern over low platelets.

Seltzer told Channel 2 Action News that she was told there would be three labs performed. An estimate of fees given to her stated the cost would be around $2000.

She told Channel 2 Action News that she was shocked to receive a bill for nearly five times that amount and that tests she had never been told about had been performed.

After the extra tests, Seltzer was given a clean bill of health, but the unexpected cost left her feeling sick.

“It’s kept me up at night. It stresses me out. It’s been very hard,” Seltzer said.

After her insurance company paid its portion, Seltzer was left owing just under $7,000.

Multiple calls with both her doctor and the billing department at Northside left Seltzer feeling helpless.

Haynes said even when patients get an estimate and make sure a provider is in their insurance network, they may still be caught off-guard.

“No matter what, it seems so many consumers still get a surprise in the mail sometime later,” Haynes said.

Under the new law, health insurers can’t send balance bills, commonly referred to as surprise bills, to patients who received emergency services from an out-of-network provider.

“The whole purpose of the Surprise Billing Consumer Protection Act really was to take patients out of the middle of these disputes between insurers and providers,” Haynes said.

The law would likely not have helped Seltzer. Her bill is from an in-network provider.

“Estimates are quotes of anticipated charges for scheduled services. If the patient’s provider subsequently orders additional tests, which occurred in this case, the final bill can vary greatly from the price estimate provided. Out-of-pocket costs also can increase if the patient has a high-deductible insurance plan, which also is the case in this situation,” Northside told Channel 2 in a statement.

To prevent the bill from entering collections, Seltzer used her federal pandemic stimulus check to pay down some of the debt.

“I’m like, ‘Take it. I don’t want it to go to collections,’ because I’ve worked so hard on my credit, you know? I eventually want to buy a home. So, I’m like take $1,200. Take this money, but they still sent it to collections,” she said.

Haynes told Gray there are steps patients need to take to file an appeal with their insurance company if they’ve received a surprise bill.

The appeal should be filed within 180 days. If the appeal is rejected, they can file an external complaint with the state’s insurance commissioner.